pgp001: A conversation about hair… 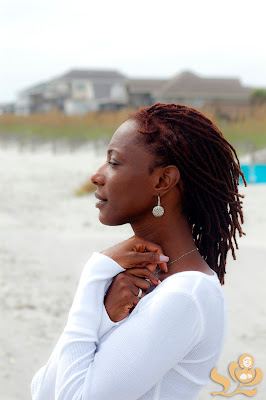 “You really think brothas are intimidated by your locs and that’s the reason they don’t step to you?”

That was the beginning of a polite conversation that, for me, led to an exploration.

I was on this thing called a date; something that I don’t see a lot of folks doing anymore and kids don’t appear to be doing at all. I was 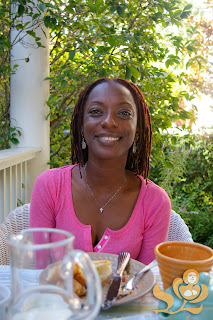 with a beautiful and intelligent dark-skinned sister with dreadlocs. As was typical between us, she was impeccably dressed and perfectly accented while I did my best to not make her look bad. She’s a lean sister and she was not very tall but she carried herself with a natural pride and grace that was almost regal. Instinctively, she carried herself like a queen.

We both had a love for art. And on this Saturday evening in downtown Atlanta we had paid a visit to a gallery called Wertz Contemporary down in Castleberry Hill. The works were unique and provocative and, somehow, were the precursor to this conversation that we continued in the urbane bar next door called Noir. Its a really cool place with great drinks and tasty appetizers. So there we were.

“Its not the locs, darling.” I told her.

“Not everyone is into locs and naturals.” she continued.”A lot of men are turned off by it. If you don’t have long straight hair down to the exposed crack of your ghetto booty you aren’t cute to most men, black men in particular.”

“So to most brothas, you are ugly. Is that what you are saying?”

“No. I am not saying that. I am saying they are intimidated. And men do not find intimidating women attractive.”

“Well,” I responded, ” you are intimidating I will say that.”

“Yes, you are intimidating. You are beautiful and intelligent and that shows. On top of that, I have already told you about how you carry yourself…”

“…you have a personality that is charismatic and full of pride. You are gracious. All of that WITH your looks is INTIMIDATING.”

“THAT’S what is.” I quickly responded. “That’s what the brothas see. That’s what men see. You are not the woman a man steps to. He HAS to have his shit together when he sees you. You are the woman that a man steps UP to.” 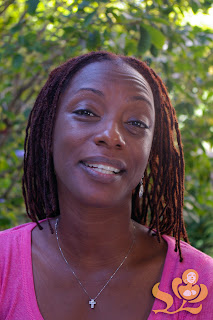 At that moment, Our waitress greets us and asks us for our drink order. She is a beautifully, curvaceous sista with caramel brown skin and thick red & black locs. She’s dressed in Noir’s uniform black which is form fitting and accents her curves extremely well. As she writes down our drink orders I asked a bold question.

“Excuse me miss, I have a question for you.” I asked. “Do you find that men are intimidated by your locs.”

“No,” she responded, “If anything, they are attracted to me because of them.”

“Really,” my lady friend responded, “out of curiosity, are you approached by more black men or white men?”

“Is there a difference to the way the brothas step to you versus the white men?” I asked. 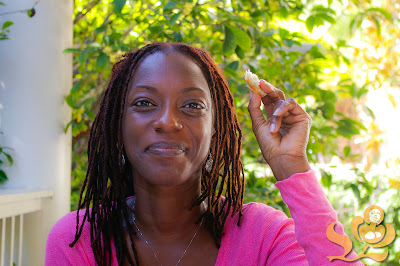