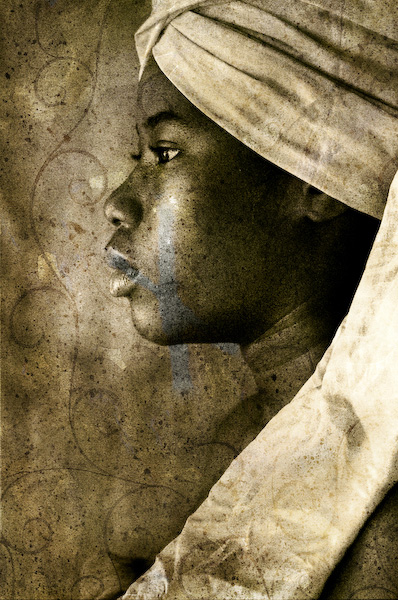 As we are wrapping up Black History Month and approaching Women’s History Month, I wanted to take the opportunity to honor some of our leaders that have helped create opportunities for African Americans that once seemed impossible.  As I sit here with my own thoughts about my life, my past and current struggles and reason for existence, I thought it would be even more appropriate to integrate the two and to honor African American Women; the power, strength and foundation for families, individuals, companies and even the President of the United States.

SHE is your mother, sister, wife, friend, self-sacrificing nurturer and bearer of life in many forms. 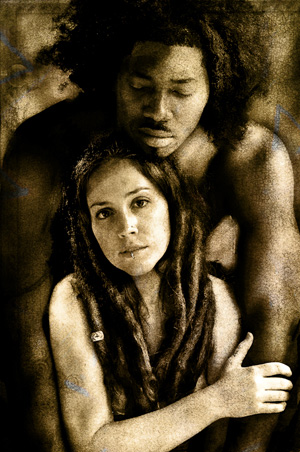 SHE is a woman.  African American women have historically taken on roles that have created many of the positive aspects of our culture today.  They have been the source of love, faith and hope, when life outside the walls of our homes seemed hopeless.  They have been the source of strength behind our men as they worked and labored to provide, when just “getting by” seemed impossible.  My mother was the one that postponed her schooling and career to care for and nurture her children, only to eventually do both so that we could see an example of perseverance, determination and possibilities. 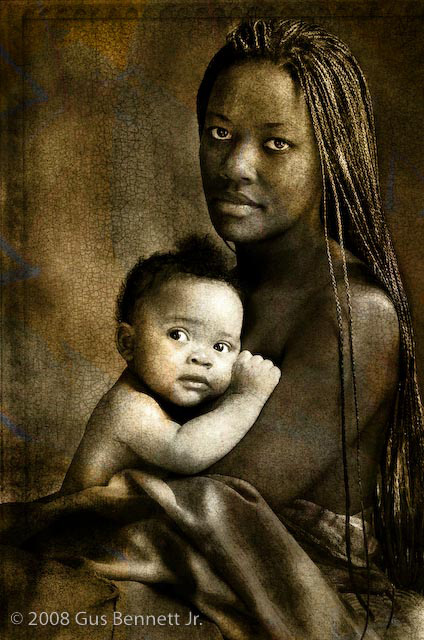 In our community I am always in awe and appreciation when I hear the stories of grandmothers and aunts that have taken children into their homes and raised them as their own.  African American women have traditionally been that village that raised the children, not just the ones that came from their wombs.  SHE is a source of light and inspiration.  SHE is the water, air and nourishment for the garden.  And it is because of who SHE has been and IS that makes her beautiful and worthy to be honored.

I will always reflect on the path of freedom created by Harriet Tubman, the demands made by Rosa Parks, the words written by Maya Angelou and the empire built by Oprah, but it is the common African America woman that continues to be extraordinary in my eyes.  In spite of the tainted images and perceptions that are being created of African American women currently, SHE hopes that we don’t forget where we came from and how we can continue to evolve into the Epitome of an African American Woman to honor those before us.

The Evolution of SHE is about where WE are going.  SHE is free and ever changing.  Her path is OUR journey to share and is about the discovery of our true selves as we embrace the elements of inspiration that surround us.  Whether through music, art, fashion, people, personal reflections or life experiences; there are messages that create our life stories.