I imagine a great meeting in heaven
Legends come and gone rocking on
Jamming
Lifting up their voices and singing
No more trouble
No more pain
After a lifetime of headlines and reporters picking them to pieces, I imagine the welcoming trumpet is quite a beautiful sound
No more worries
No more troubles 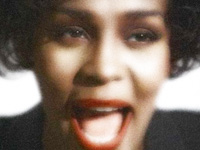 No more demons exposing their past
Having found peace at last…

Dear Whitney Elizabeth Houston
Having been born of Cissy, cousin of Dionne, and God child of Aretha
I imagine gospel harmonies littered your soul before singing “Guide Me, O Thou Great Jehovah” at 11 years old
First woman of color to grace Seventeen (mag)
with layouts in Glamour and Cosmopolitan 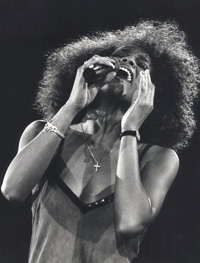 That little light of yours was already shining
You just wanted to dance with somebody but
You were “So Emotional”
You never knew the Greatest Love of All was inside of you
But let’s first rewind to 1985
The first taste of success
Rolling Stones said “one of the most exciting new voices in years”
first African-American female artist to receive consistent heavy rotation on MTV by 1986 you topped the Billboard 200 chart and stayed their for 14 weeks 1989 most prominent international crossover superstar since Michael Jackson
I mean you were the only act ever to turn the national anthem into a pop hit, even your Welcome Home Heroes concert gave HBO the highest ratings ever
See, hearing you gave me a feeling of what angels must sound like 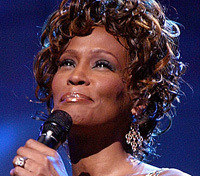 I believed the children was our future
You gave me good love in the 80’s
Singing “I’m your baby tonight”
But it was April 13, 1989 that changed your life forever
Up against “Superwoman” and “Giving You The Best That I Got”
You met the beginning of your death in a man named Bobby Brown
Married March 4 1993
Gave birth to your first and his fourth child
See Whitney, you made me contemplate the difference between love and happiness vs. death and destruction 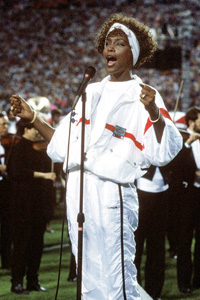 Like we all want a soul mate but I do not want to sell my soul to mate
I mean don’t get me wrong, I want a woman that I can love to death but don’t kill me in the process
See in my artistic mind, I can picture the first time that gradual use became a lifetime addiction
From sporadic to habitual
What did it do to you that kept you returning because while you turned to it, we awaited your comeback
We wanted to see you back in your shining glory
We wanted a happy end to the story
But you’ve reminded us that life doesn’t always have a fairytale ending and sometimes your biggest moments is the one you’ve had in the beginning
So at “One Moment in Time”
“Didn’t We Almost Have It All”
Celebrating the “Miracle” of your voice
We know your “Name is Not Susan” 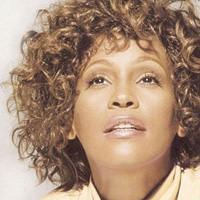 “We Didn’t Know”
That “Step by Step” you were waiting to “Exhale”
but kept coming up with the “Same Script, Different Cast”
“It’s Not Right but it’s Okay”
You’ve gone on to Try it On Your Own
and “Love Will Save The Day”
You will always be “Every Woman”
And for what it’s worth, yes Whitney, “You Give Good Love” 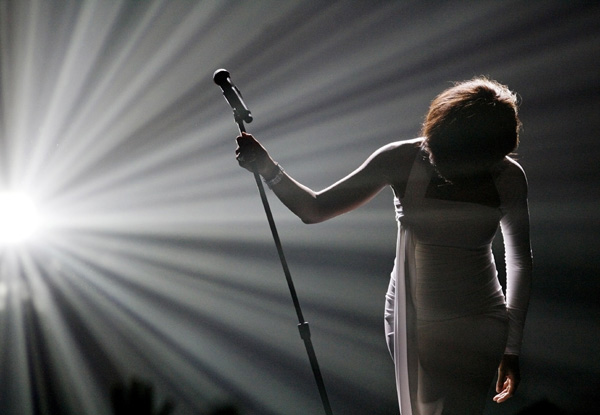