WGO? The Sisters Williams; the power in the beauty wins again 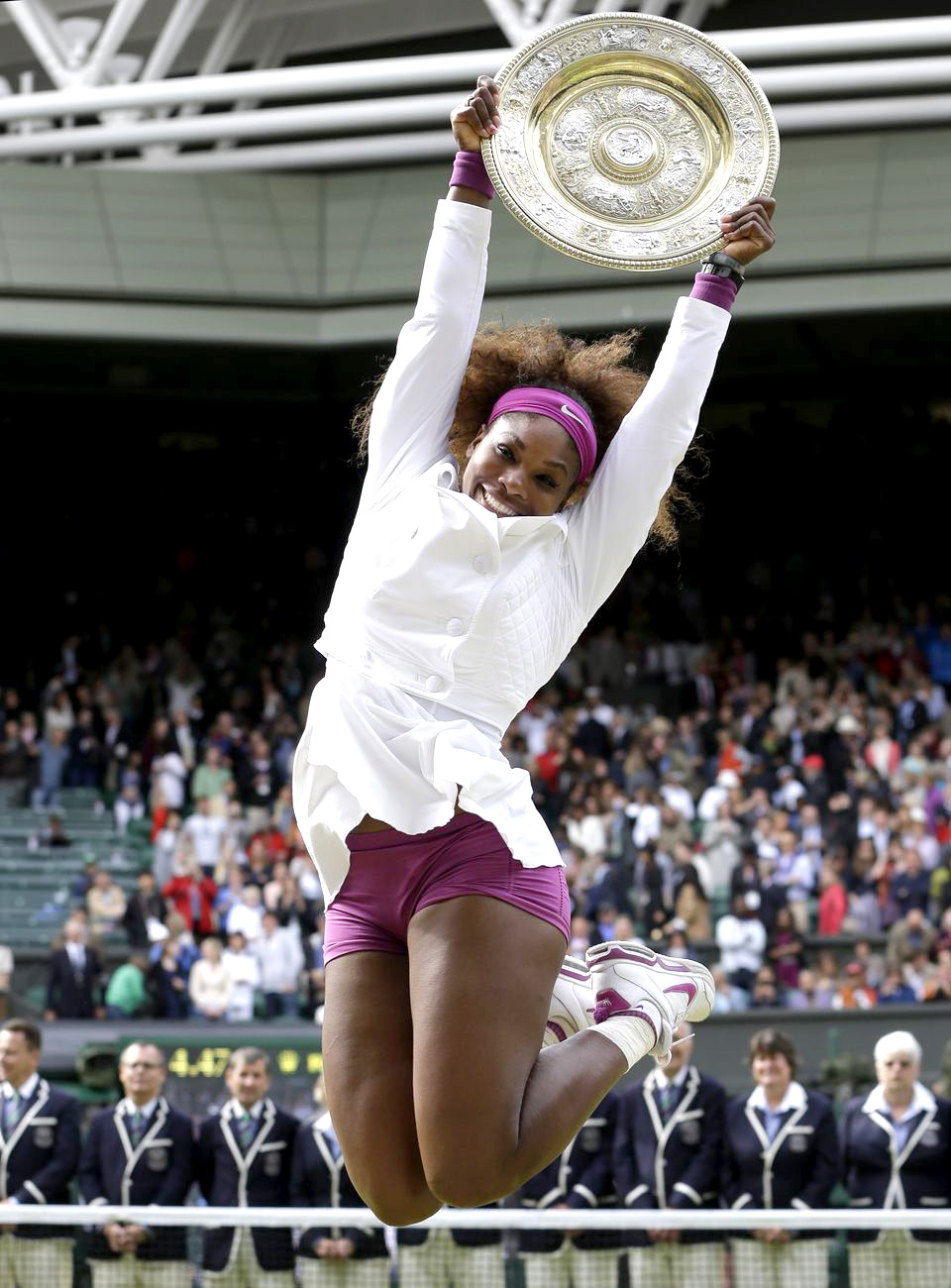 Serena Williams beat Agnieszka of Poland, 6-1, 5-7, 6-2, winning her fifth Wimbledon title. Upon winning, she shook hands with Radwanska, and after that she climbed into her family’s box and hugged her father, mother, sister Venus and others.

“I can’t even describe it. I almost didn’t make it,” Serena said, “A few years ago, you know, I was in the hospital, and now I’m here again. It’s so worth it, and I’m so happy.”

Following her Wimbledon win in 2010, Williams received two operations on her right foot after she cut both of her feet in a German restaurant. She would later get blood clots in her lungs whose treatment lead to a pool of blood gathering in her stomach, requiring another procedure.

“That made her realize where her life was, really, and where she really belonged and that she really loved the game,” said Oracene Price, Serena’s mother. “You never appreciate anything until you almost lose it.” 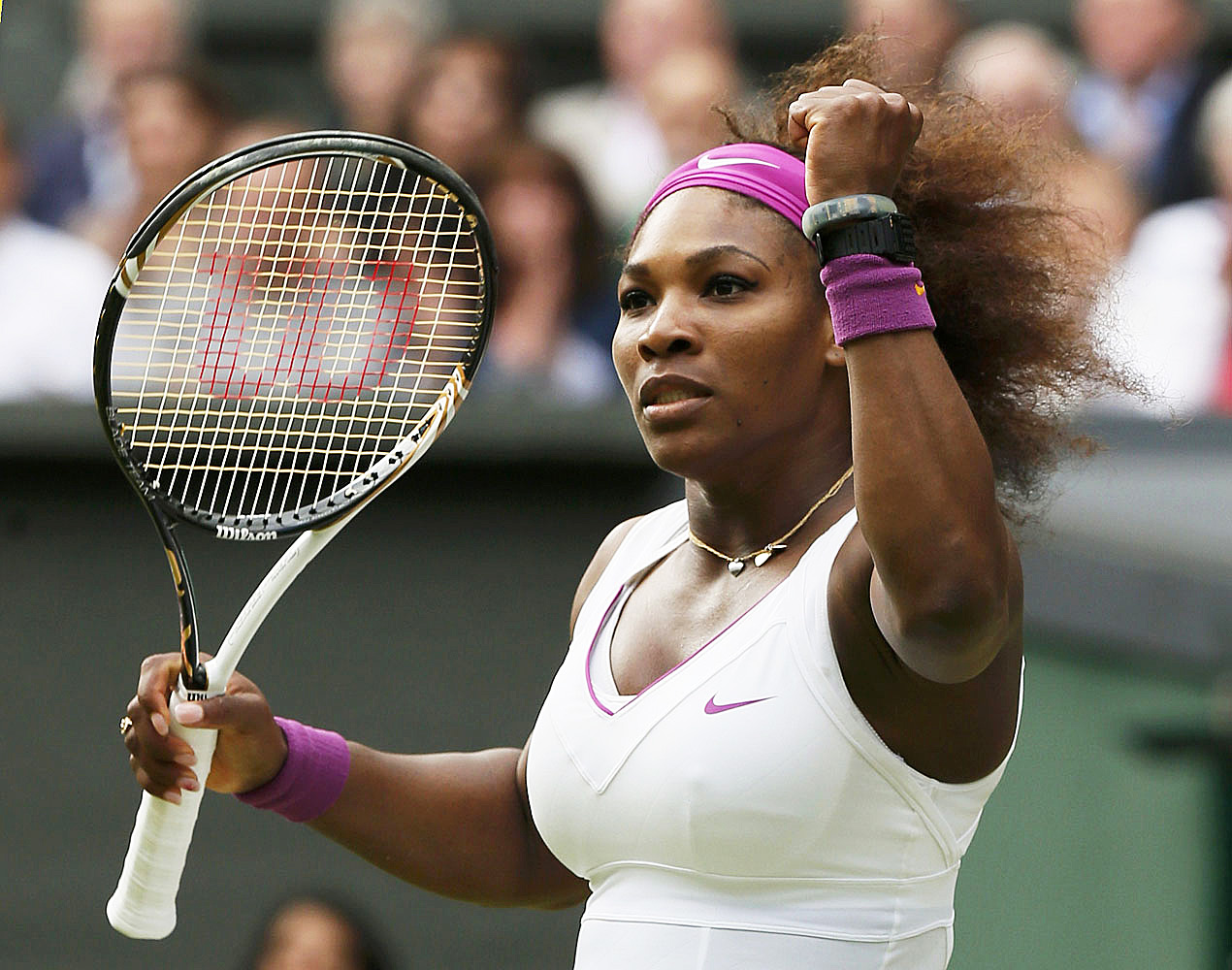 At the beginning of the week she was ranked 4th. Now, at the ripe old age of 30, Serena Williams is the 2nd oldest women’s singles champion at any major tournament since Martina Navratilova who was 33 when she won Wimbledon in 1990.

“Serena played too good today, but I’m just very happy to be here in the final,” Radwanska said. “It was not my day. I’ll try just next year. We’ll see.”

Be that as it may. Serena Williams was a Wimbledon Champion again. 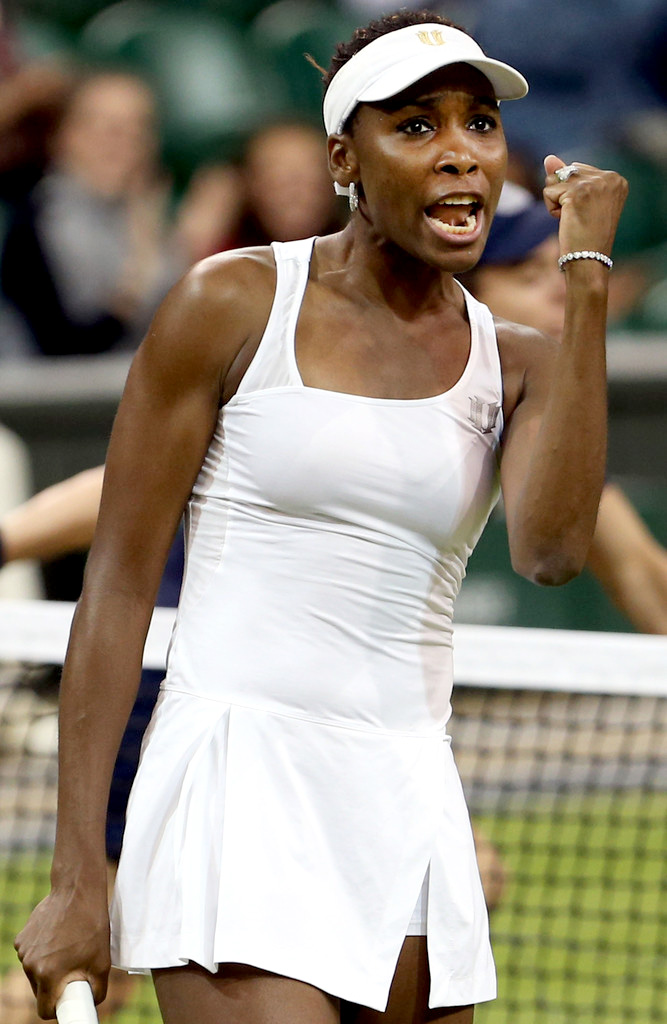 And it didn’t stop there.

“I was definitely inspired by Serena’s singles performance,’’ Venus said. “Obviously it’s wonderful to play on the court with her. I couldn’t have done it without her, so it’s great.’’

Venus has, also, had some health issues over the past two years. She was diagnosed with a little known energy-sapping illness called Sjögren’s syndrome. Its an autoimmune disorder that causes fatigue and joint pain.

And yet, despite their their health trials and the fact that this was their first doubles tournament together in two years, they not only played liked they had not missed a beat, they walked away from it as champions.

“She’s such a fighter, you never say die,’’ Venus said about her sister. “I don’t think either of us believe that we can be defeated by anything. Nothing has defeated us yet, so we’re going to keep that track record.’’ 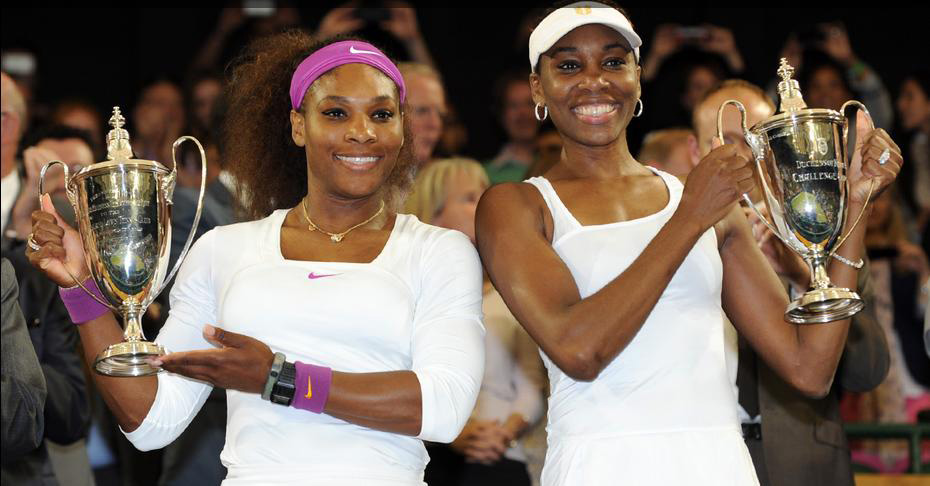