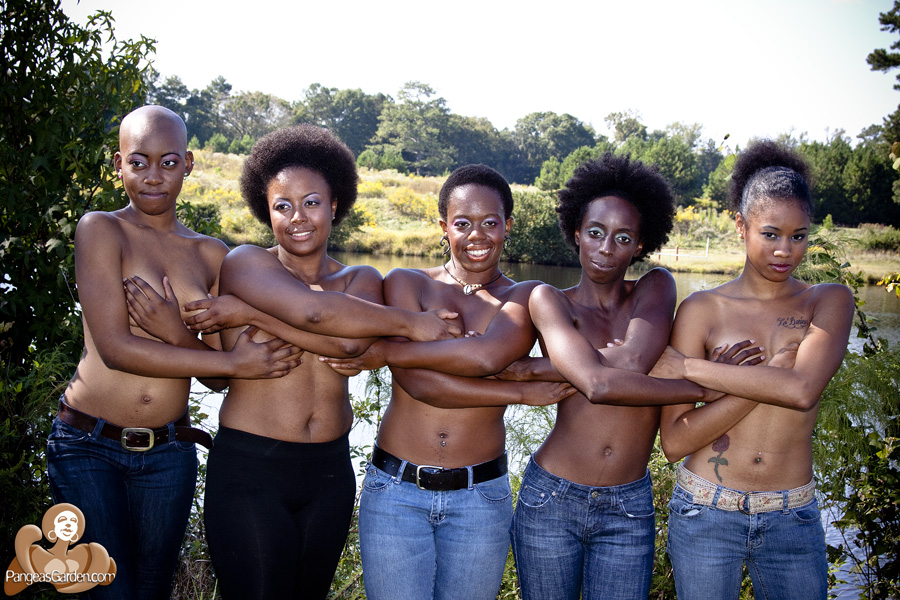 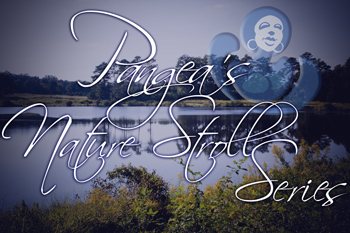 Late in the spring, we started creating images of sistas and the earthSistas taking strolls around lakes and thru woods, basking in the sun and enjoying the flowing waters of the nearby lakes. Its was the beginning of a series we are calling Pangea’s Nature Stroll Series. There is an inherent splendor in humanity’s communion with nature; its a humbling and sensuous reverence for the miracles we are fortunate to be a part of. And I hope this series pays homage to that impression. 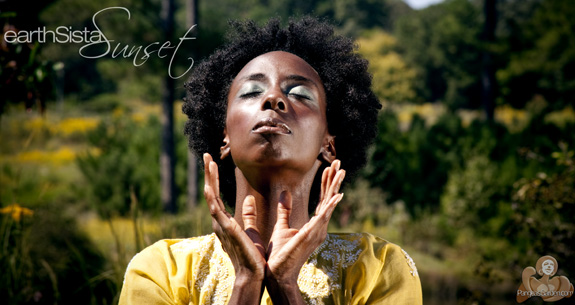 Some of the sets are sistas who simply decided to take a stroll and do a shoot while  several were of new earthSistas who truly stepped into the Garden through the images from this series. Some of their images have premiered already and more are forthcoming along with captures of the women who took a stroll. 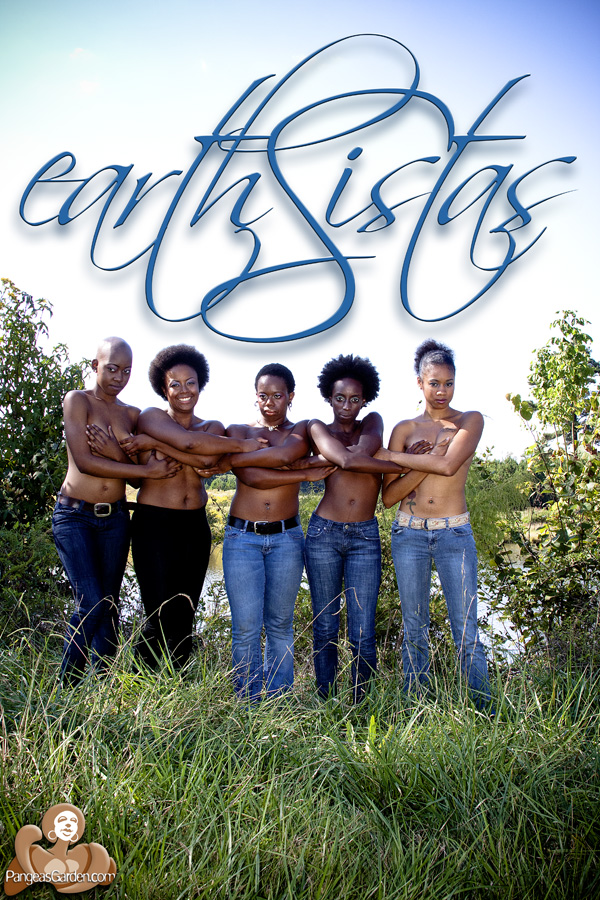 As the summer came to an end, we wrapped the series up with a picnic. I posted a few of the preliminary shots on my profile but there is a more extensive set of captures here. Personally, the Project has kept my pretty busy and the opportunities for all of us to get together are rare. A lot of folks couldn’t make it and some were only able to drop by for a short time. But several stayed and a few earthSistas and Photographers showed up for their first time and we thoroughly enjoyed the day. So many ideas, so much talent… so much was discussed that day. The food was … good. The drink was GREAT. I created a few captures of the day (and I’ve included them here) along with a couple of small image sets that will be posted later. I’ve also included a few caps of the earthSistas that participated in the series. We really had a great time and I found myself hoping we could it more often.

Since then, the earthSistas have gotten together and we’ve planned a cool event for November 6. Its called Pangea@Sunset and I hope some of you can check it out.

Pangea’s earthSistas are special. I’ve been trying to find the words for it and I haven’t yet but I will. (I talk too much not too.) Are they rebels? They are outspoken, unpredictable, willful, uninhibited and beautiful. Yes.

But there is more to it than that. They stand out. And there’s this sense… they walk their own paths…

Is that it? What do you think?