Remembering Black August on a Happily Natural Day in Atlanta

Back in August I attend the Black August/Happily Natural Weekend event in Atlanta. The entire event was a learning experience as well as a visual treasure for me. Happily Natural has been going on for about eight years now and the purpose is to reaffirm our pride in our culture & ethnicity as African people worldwide. I’ll have more on Happily Natural in a later post.  What I didn’t mention before (and what I didn’t know until this event) is that the Black August tradition was established during the 1970’s in the California prison system by men and women of the Black/New Afrikan Liberation Movement as a means of acknowledging and studying the legacy of Afrikan resistance in the Americas and honoring fallen freedom fighters like George and Jonathan Jackson, Khatari Gaulden, James McClain, Williams Christmas and Fred Hampton. Indeed the weekend was an enlightening experience of celebration, growth and unity. And it was reminder that the struggle continues. 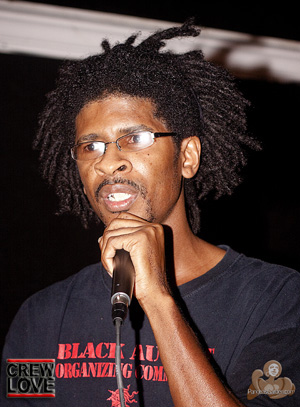 That is what I found out from the research I did after spending an evening being entertained and inspired by a series of performances at Luna Nueva in Atlanta’s Little 5 Points district. It was a Black August event sponsored by Kalonji Changa, an activist in Atlanta and a leader of the FTP Movement. The FTP Movement deals with a plethora of issues including (but not limited to); Education, hunger, homelessness, police brutality, political prisoners, health, youth development and gang intervention. FTP is an acronym that means For The People, Feed The People, Fruition Through Persistence, Free The Prisoners or whatever else you can think of in any given situation. He worked with Carolyn Grady to bring in local performers like Starchile and Sa-roc Themc. Their performances were fabulous but it was Kalonji words that opened my eyes and made me curious. 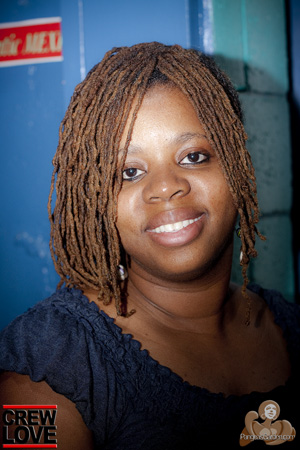 Pangea has to give thanks to Carolyn Grady for bringing the details of the weekend to the attention of all all of us in the Garden. She’s a photographer and event promoter in her own right. She has her eye on the pulse of the conscious. Her love of hip hop and enlightened culture is as evident in what she orchestrates and promotes as well as the images she captures. Carolyn constantly reaches out to the new and the upcoming talents in the area and has a high degree of reverence for the Hip Hop genius both past and present. She regularly hosts events at Luna Nueva where she feature artists of many styles and genres. For the latest on her events check out the Rhythm Of Life Entertainment website and its blog. You can see her image chronicles of Hip Hop Culture and more at the blog for Rhythmic Images. Carolyn has been working with the earthSistas on some future plans so be sure to keep an eye open for more of her events and her images, here, in the Garden as well.

But what about you? I often get asked about events in many parts of the country because of our coverage of the ones here, but we can only share what we know about. If you know of an event that you think is of interest to your fellow Gardners, let us know. We can put it on the event calendar and get the word out. And if you get some great pics at an event, post them on your profile. And let ME know so that I can share them with the Garden.

Y’all there is a LOT of cultivation going on. Our beautiful Garden is growing. 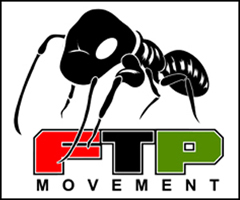 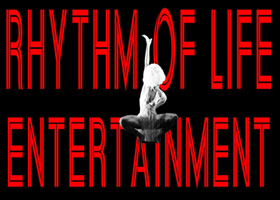