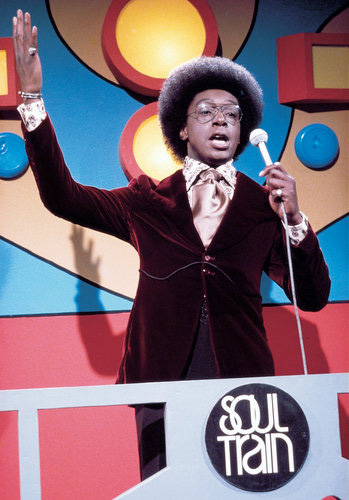 Today we mourn the passing of “Soul Train” host Don Cornelius. His smooth baritone seduced millions for years while celebrating black music and its artists. He bestowed “love, peace and SOUL!” upon so many of us; it is so unfortunate that such happiness had escaped his grasp in recent years. Plagued with marital issues and ill-health, Don was found dead from a self-inflicted gunshot on Wednesday, February 1. Cornelius was 75.

“God bless him for the solid, good and wholesome foundation he provided for young adults worldwide,” she said, “and the unity and brotherhood he singlehandedly brought about with his most memorable creation of ‘Soul Train.'” 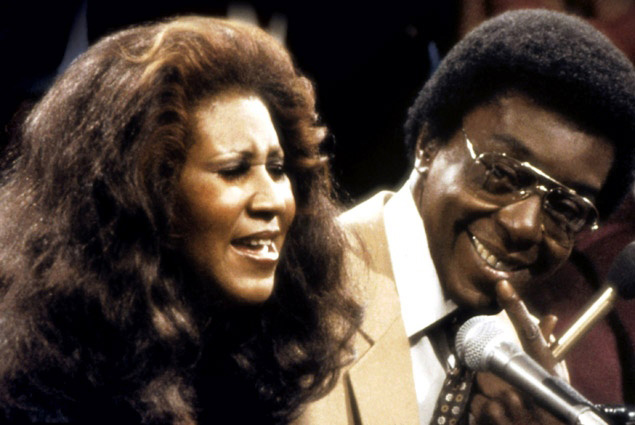 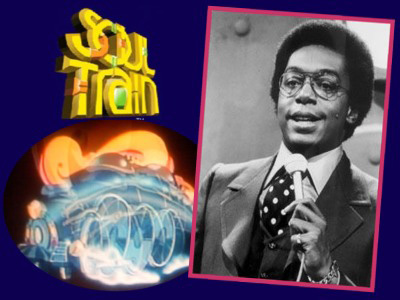 Cornelius began SOUL TRAIN as a local show on WCIU-TV in Chicago in the mid 1960s. Originally a journalist inspired by the civil rights movement, Cornelius recognized that in the late 1960s there was no television venue in the United States for soul music, and introduced many African-American musicians to a larger audience as a result of their appearances on Soul Train, a program that was both influential among African-Americans and popular with a wider audience. As writer, producer, and host of Soul Train, Cornelius was instrumental in offering wider exposure to black musicians such as James Brown, Aretha Franklin, and Michael Jackson, as well as creating opportunities for talented dancers that would presage subsequent television dance programs. Cornelius said “We had a show that kids gravitated to,” and Spike Lee described the program as an “urban music time capsule.” By 1992 Soul Train had become the longest-running music program in the history of syndication. 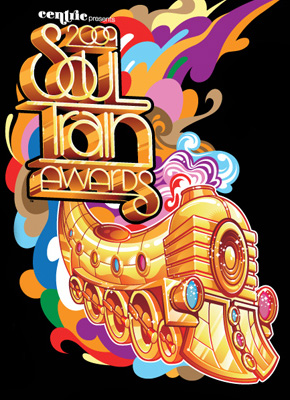 In 1986 Cornelius established the Soul Train Music Awards, the first and at that time, the only music awards show dedicated exclusively to black musicians. The show has proven astonishingly popular, drawing the kind of advertising Cornelius and Soul Train have always tried to attract. For the 1990 awards Chrysler Corporation became Soul Train’ s first advertiser from the automotive industry. “We’re finally getting–particularly for the awards show–the major advertisers … that probably should have been advertising on Soul Train for the last 20 years.” Cornelius declared in the Los Angeles Times in 1990. “We were stereotyped to where we weren’t supposed to sell anything but black hair-care products and records. Of course, now it’s known that we buy tires and shoes and houses too.” 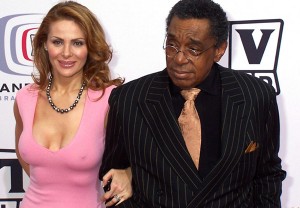 In recent years his personal life was plagued with drama and adversity. Cornelius was arrested in 2008 for beating up his wife. He pled no contest to misdemeanor domestic violence and was placed on 3 years probation. During Don’s bitter divorce proceedings in 2009, he told an L.A. judge he was suffering from “significant health issues” and wanted to “finalize this divorce before I die.” His divorce was granted in 2010. And according to former Soul Train host, Shemar Moore, Cornelius may have been suffering from early onset of dementia or Alzheimer’s disease and that his health had been on the decline.

Don Cornelius’ legacy to African-Americans is profound. He efforts provided a glimpse into our culture in a way that had never been done before. It enriched us, showed the nation… no… the WORLD, where SOUL really came from and proved to the marketers, the advertisers and the business world that Black music and culture were a market untapped that was viable and growing. He spawned imitators and inspired young black creatives the world over. “Soul Train” itself, became the show we aspired to be recognized on. A Soul Train Award is a treasured honor. 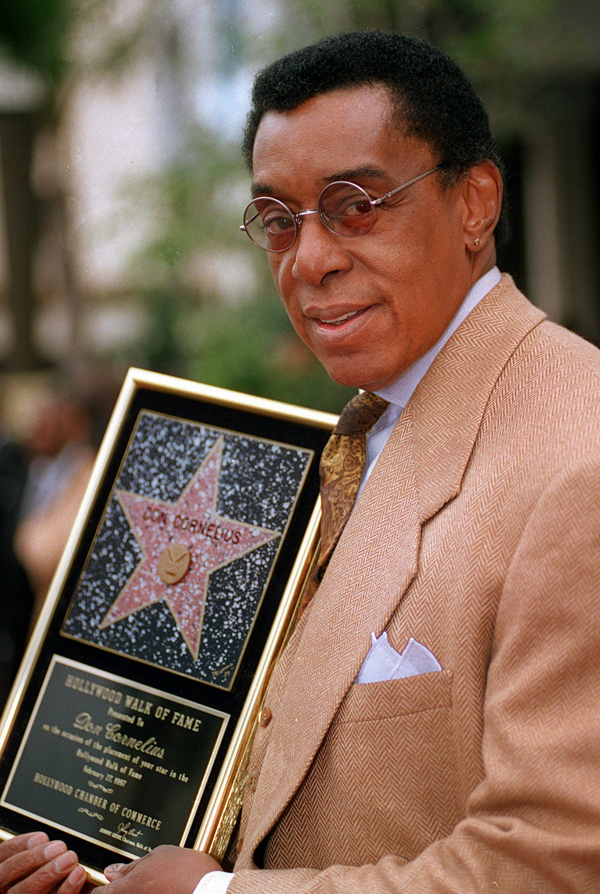 Content compiled from various sources including but not limited to The Associated Press, Wikipedia and Answers.com

The Garden needs your cultivating seeds of appreciation.