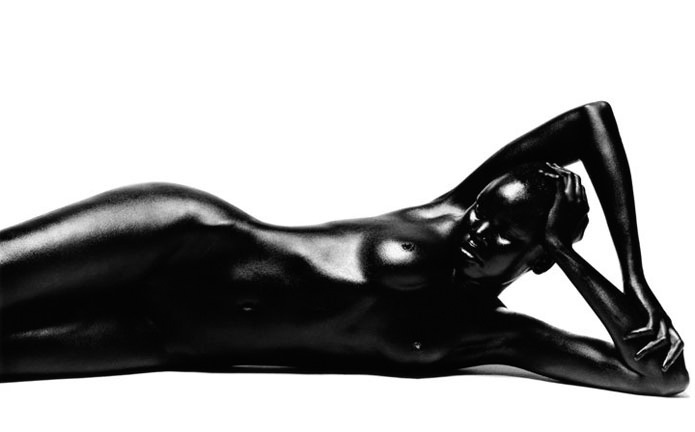 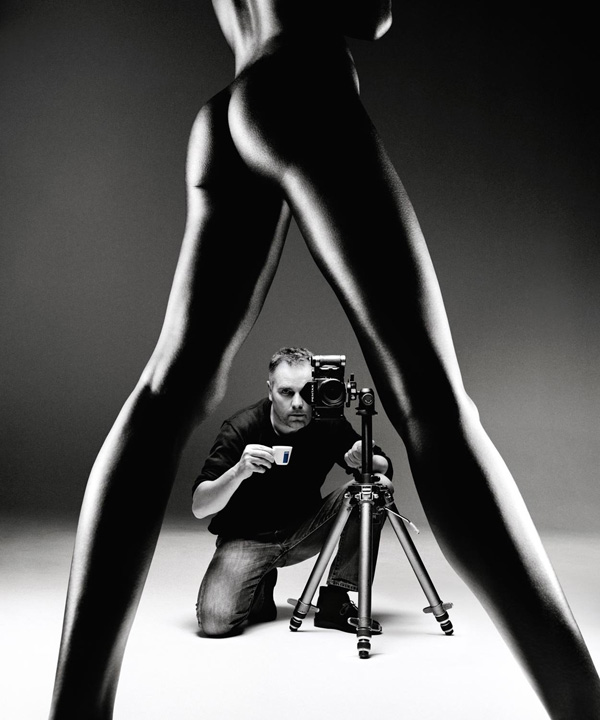 Amazones, a project born in 2001 between PACO “Iron Man” RABANNE and photographer, Thierry Le Gouès, is a collection of reflections with the light and metal and skin that sparks concepts of futuristic imagery. Thierry “armed” the Amazones with the Paco’s creations for an imaginative set of shoots on the volcanic island of Lanzarote, cliffs of Etretat, Brazilian beaches of Nordeste, the desert of the Sahara.

This set of images are works from both the Amazones and Soul series.