Today is the birthday of one visionaries whose works inspired the creation of Pangea’s Garden. Unfortunately, he is not with us to celebrate it.

Earl Leon of Leon Photo Werks, suffered a seizure on Labor Day, from which he eventually passed away. A husband, father of four, and former Marine, the Brooklyn photographer created images for more than twenty years. An artist who once attended the Parsons School of Design for Illustration and Film Production, became seduced by the camera. He would, later, become a wedding and event photographer, but he LOVED creating images of fashion and glamour.

Previously we wrote that his creations were ‘distinctive, impeccable, professional and thoughtful.’ There is an intensity and a fragility in his works that are his unique signature. While he did weddings and commercial work, it was the art that he brought to images that inspired and cultivated the culture of Pangea’s Garden. 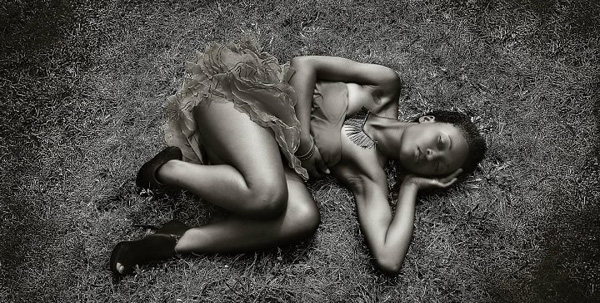 “His thoughtfulness is displayed in the elegance, boldness and fragility of his works. Some of the works bold and provocative, some are creative passionate portraits and some employ a nostalgic tenderness. All are engaging and reflect his insight.”

Earl Leon’s body left us Monday September 24, 2012. His spirit is still with us in the works shared. It moves us, inspires us. May he rest in peace.