pgp383: Full lips and self esteem 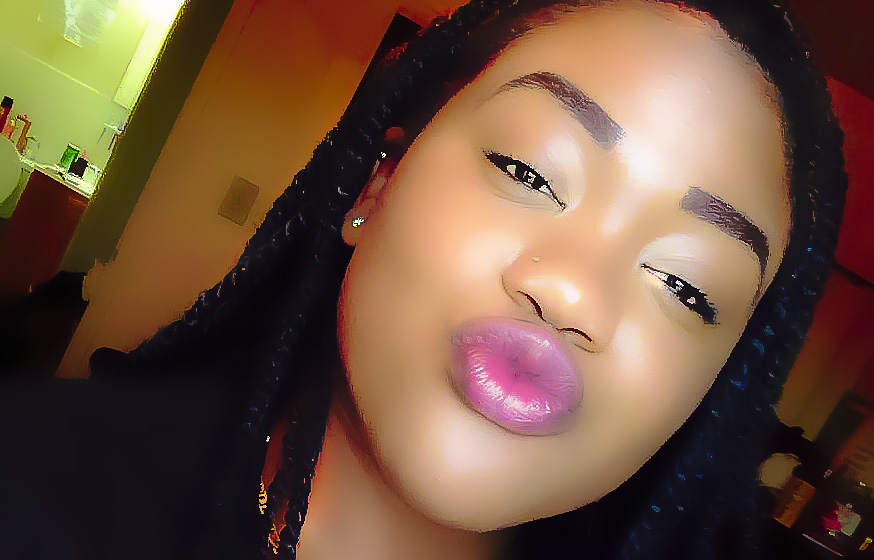 Words of wisdom from Ali Esteem

I was on Youtube today surfing through make up tutorials when I was recommended a videos on how to get full lips. Obviously I do not need any help in that department but I clicked anyways out of curiosity. In it was a white woman explaining step by step how to get beautiful lips like Kylie Jenner. This woman had thousands and thousands of views and comments on top of comments compliment her look. I literally said “wow” aloud. I only brought me back to my days of highschool and middle school where one kind word could have helped me from hating myself. 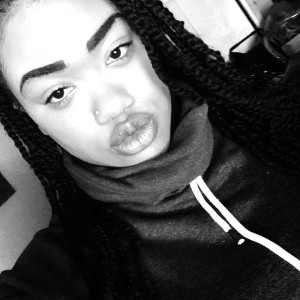 I’ve heard every single joke in thee book. From “blubber lips” to “clown” anytime I attempted a colored lipstick or gloss to kids laughing and passing around drawn pictures that exaggerated my lips to insults that were directed specfically to the blackness that my features were associated with. This is why I mention race. I’ve been told by my peers and grown ppl alike that I had big black ugly nigger lips and belonged in zoos with monkeys. I had “fried chicken greasy lip eating bitch” shouted time after time after time again and I never done anything to these people.

To top it off I was heavily sexualized before I even knew what sex really meant. At 13 many boys (significantly older than me) my neighborhood spread a rumors that I was giving head to them and it caught on so much I was brought in to the office of my afterschool program to explain my supposed promiscuity. When I told some of the adults the boys have been bothering me about my lips they didn’t even believe me because there were sooo many guys coming out the woodwork saying so and I was suffered a reputation for it! I remember literally coming home crying because I was so fucking embarassed. I was tired the ridiculous amount of negative attention. It was hell. I vowed to myself once I became of age I’d get whatever surgery nesscary to get rid of them. then developed an awful habit of covering my face when I talked and pressing in my lips constantly. 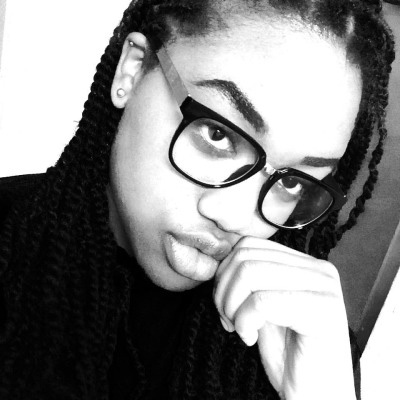 What I’m trying to say is as a black girl I was not nearly awarded the same praise as white girls with the same look. I don’t have anything against stars like Kylie or Angelina I actually like them a lot but I feel hurt for the younger me. I see non-blacks I know given so much positive attention for what I was dragged through the mud for. It’s so unfair.

Now things are much different. Thanks to the inspiration and encouragement of good people have opened up my eyes enough to understand that I am beautiful. A stunner at that okkkk lol Yeah you guys see my insecure post sometimes but overall I love myself to the moon and back. I would want to be or act or look like anybody else on this Earth. know just how long it took me to accept myself and that just proves to how deserving I am of all the self love. I flaunt and show off in selfie after selfie cause I deserve it. 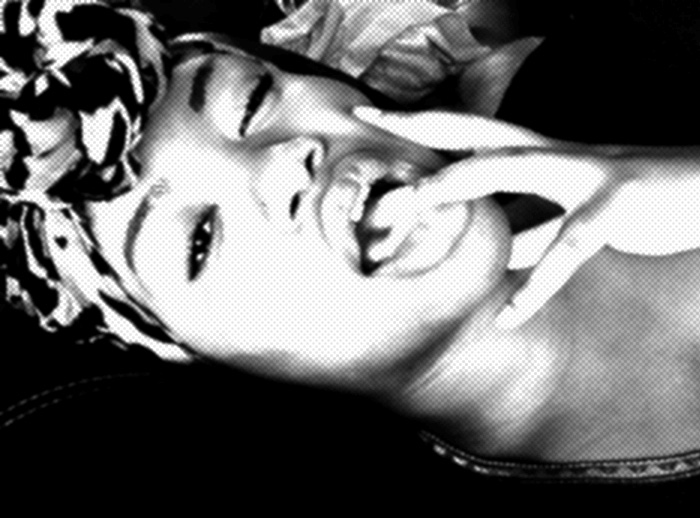 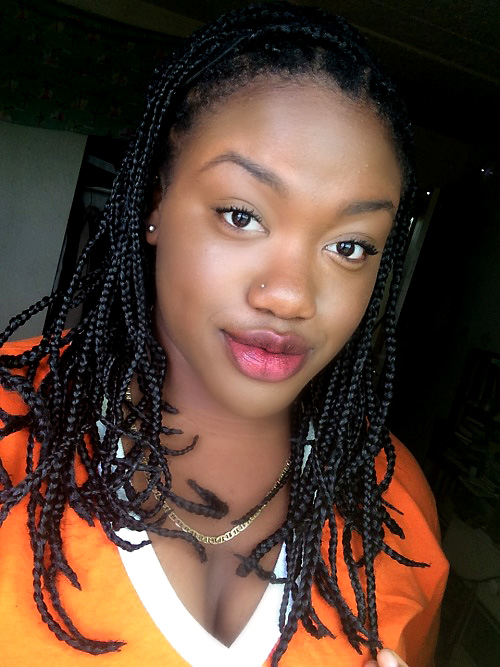 I’m writing this because I KNOW there are hella black girls out there with the same history or a lil girl currently going through the same exact thing right now. I want to tell them FUCK ALL THE HAAAAATTEEERRSSSS because I promise promise promise what they are making you feel hideous for is going to be the thing people will stop dead in their tracks in the street and compliment you for. Mark my words. Just you watch.

“Everyday women of color are told they are unfit to love, unworthy, ugly and useless. All of these are lies. We have done so much for humanity and although the world fails to give credit it’s due it’s essential that we credit and find the significance in ourselves.” Ali Esteem is a student at Medgar Evers College and author of two great Tumblr blog: Women of Gold and  Luv Yourself Some Esteem. Her favorite color changes ever day. She’s into oldschool Hip Hop, R&B and Alternative instrumentals. She is a young black woman of Southern and Haitian descent and is “still discovering where I want to be.”