Bet they wanna be rappers 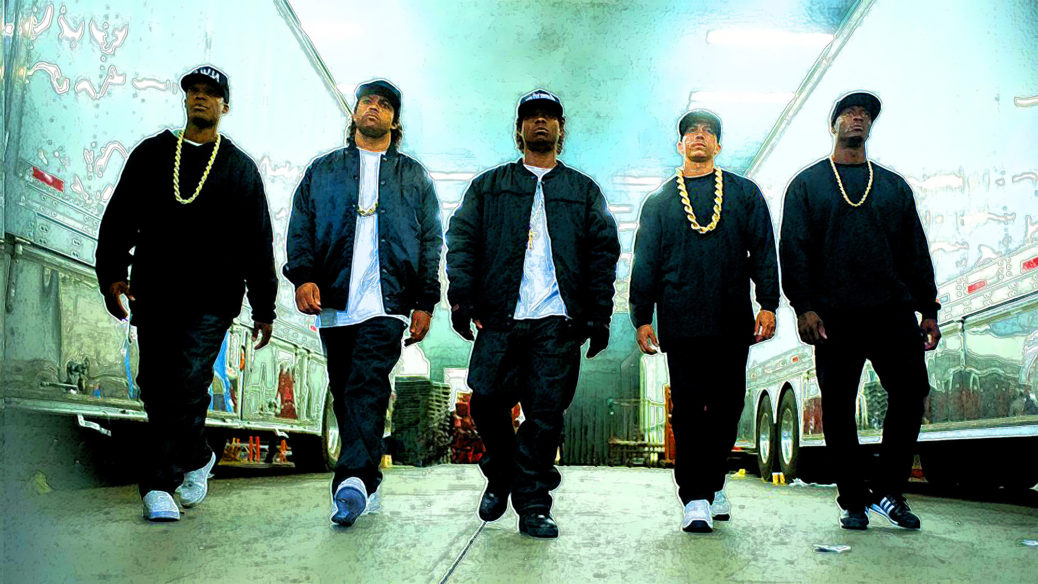 It is apparent for me that we have some serious problems in our community. I mean serious, for any time a young man walking home from school can be beaten to death, in day light, while folks watch and think nothing of it, and even video it without considering that said person may need help, or what they are watching is not right, is a true indication that something is amiss in our beliefs and world view.

I have noticed that there is a difference in general behavior when I look and my parents, myself and the present generation. As a father with a 17 year old son, I am proud to have been a part in raising a fine and responsible young man. An honor student, an athlete and a gentlemen is what best describes my son, yet although he has made it to the 12th grade, I still worry and pray that he continues on his path of success with the next pointy of entry being graduation.

Often we fail to see the difference between blame and problem solving in such matters. For we get defensive and tend to see ourselves in the problems that we are confronted with. Whether it is that we are single parents, or our environments, we forget that the issue is not blame or deflecting blame but solving the problem. It is not difficult for me to discern what the differences are. I can reduce them to one simple area – media influences. My folks didn’t have to deal with television at all and the music, well let us say it was not as graphic and vivid as it was in my day. In contrast, I grew up with 4 channels on television and they went off before midnight, and the music, albeit it was the beginning of hip hop – the lyrical content was mild compared to today.

It is no wonder that we have folks feeling and displaying penchants that evince appropriate behavior as beating someone to death or watching someone getting beat to death without the consideration of helping. I won’t blame this all on parents, for objectively; I know they can’t control the media influences that bombard their children each day of their formative years. And I know folk will say media, or movies or music cannot make a person do something – I agree, but they can impact the way folks think and define personal standards of behavior. For example, I would assert that most African American males currently would have desires to be professional athletes, producers, Dj’s and rappers because of what they see. Not the jobs per say, but rather the fame and avarice and wealth associated with the aforementioned. Especially the music. I bet if I went down the playlist of any top urban radio station – I will see the likes of idiots inclusive of Gucci Mane, Jeezy, Lil Wayne, Jay-Z and Plies. Songs that contain lyrics espousing staying strapped, shooting folk, fucking ever girl in the world, and having pockets full of money and following ones owns rules.

So understand where I am coming from, and feel my pain as a parent for although Derrion Albert was not my blood, he was my son and I have no problem pointing fingers at the folks above for five to one, the folks who did the beating probably know all the lyrics to your songs more than the formula for slope/intercept and even worse, want to be rappers. The new KKK strikes again so let us bow our head in silence for we still dont know that we are both the hunted and the prey.

Raw Dawg Buffalo, aka Torrance Stephens, considers himself to be a “professional criminal w/o a criminal record.” A very prolific writer and blogger, you can find an extensive, if not incomplete, collections of his works, journals and blogtalk radio interviews at rawdawgb.blogspot.com