WGO? The passing of a Prince… 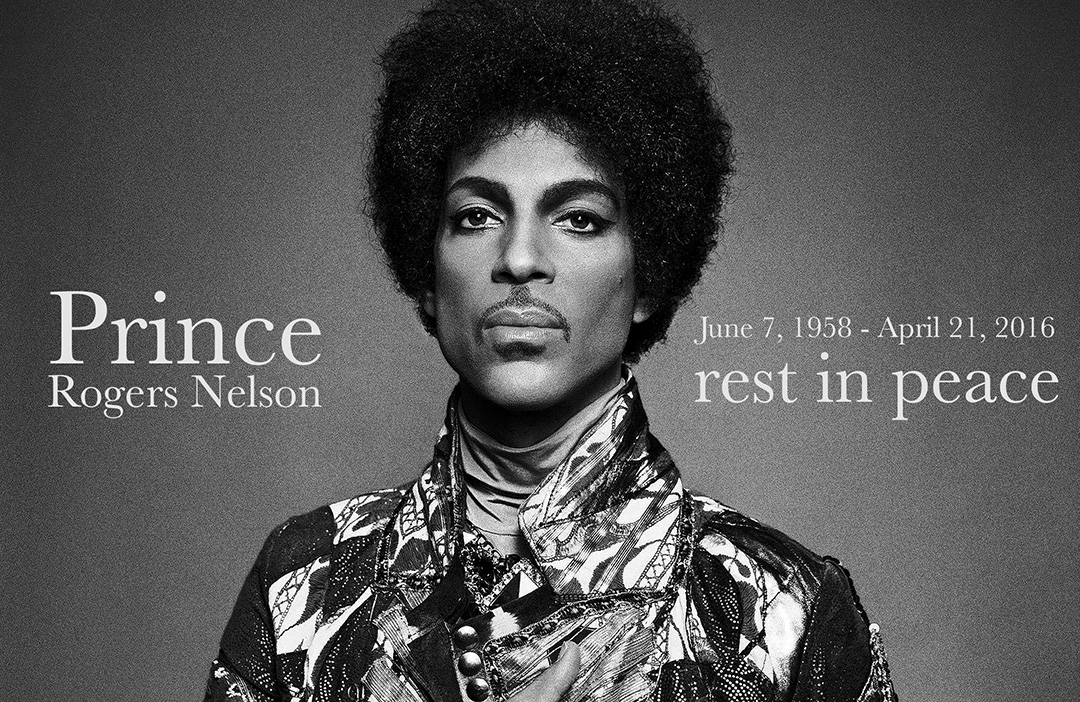 “There wasn’t an instrument he couldn’t play, a style he couldn’t write in, or a song he couldn’t make funkier… He made waves in a daunting number of areas, from race to commerce to sexuality to sound… Prince drew from rock, funk, pop, fusion, big band jazz, bossa nova, opera and more, combining them to create songs that sounded like no one else’s… he was a pop exception, a man of transcendence in a world of categories and cliches.” 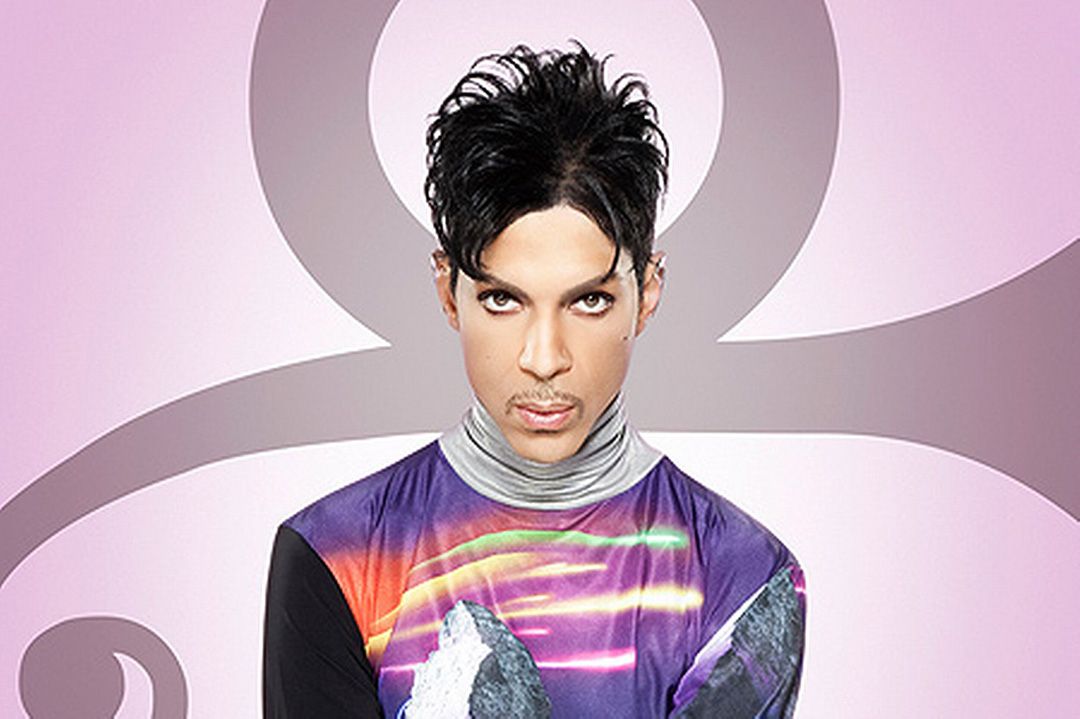 Prince died in his Paisley Park on Thursday morning.

According to Carver County Sheriff, Jim Olson, police, responding to an emergency medical call to the studios of Prince Rogers Nelson, found the singer unresponsive in an elevator. Attempts were made, by the first responders, to revive him by providing CPR, but they were in vain. He was pronounced dead at 10:07 am Thursday, April 21, 2016. At the time of this writing, no cause of his death had been given.

“it is with profound sadness that I am confirming that the legendary, iconic performer, Prince Rogers Nelson, has died at his Paisley Park residence this morning,” publicist Yvette Noel-Schure said. 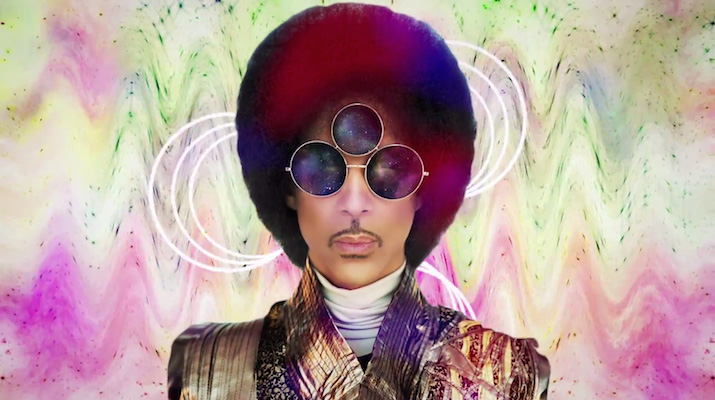 Just prior to his death, Prince had cancelled a concert performance at Atlanta’s Fox Theater because wasn’t feeling well. But a few days later the 57-year-old showman found the strength to make it to the stage and perform an 80-minute show (a short show for him) where it was just him and a piano engulfed in a purple haze playing his classics. It was light, irreverent and fun. Like him, it was full of joy, sass and genius.

As it turns out, that was his last show. 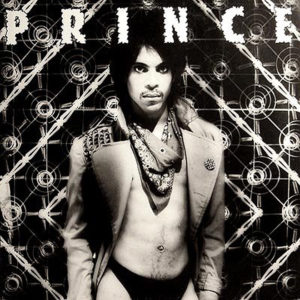 Prince Rogers Nelson was born on June 7, 1958. And 20 years later he burst on the scene with music, that others say defied genres. It didn’t. It defined it own. With his own unique mix of funk, rock, pop and R&B, Prince created the path that his disciples were inspired to follow.

Each of his albums were there own musical statement; their own works of art. Each single brandished an original tune not included on the albums on B-sides (for those who remember the era of vinyl). The man was nothing if not creatively prolific.

The New York Times said: “In Prince’s biggest hits, he sang passionately, affectionately and playfully about sex and seduction. With deep bedroom eyes and a sly, knowing smile, he was one of pop’s ultimate flirts. But elsewhere in his catalog were songs that addressed social issues and delved into mysticism and science fiction. He made himself a unifier of dualities — racial, sexual, musical, cultural — teasing at them in songs like “Controversy” and transcending them in his career.” 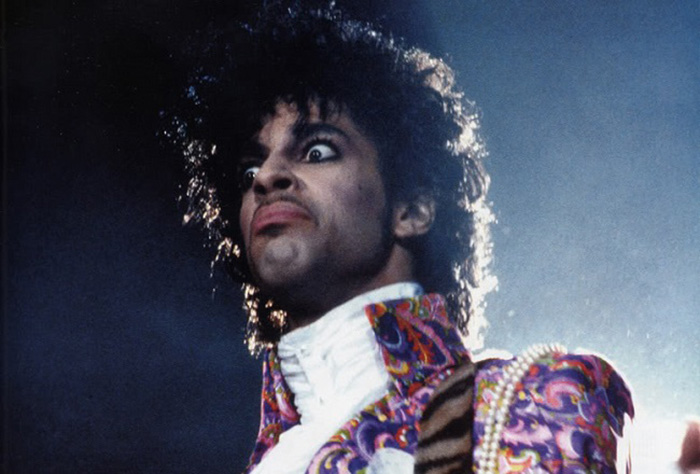 Indeed, Prince sought to provoke, arouse and inspire as his method of entertaining you. There was always depth in his music that transcended the usual pop trappings of his day, setting a standard that others had to strive to match. His styles were always eclectic and defined by the needs of what he created and not by the myopic views of what was trendy at the time. 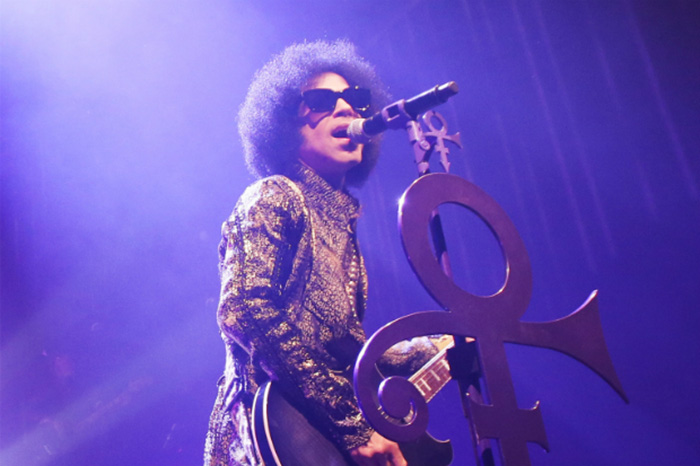 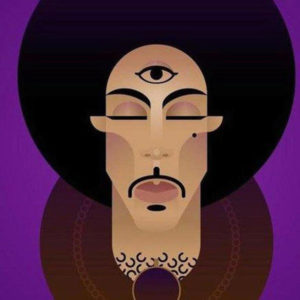 “The most prolific thing to me about Prince was not only was he the most vibrant example of black genius that I have ever seen, but he was able to negotiate God and sex in his subject matter in a way that we had never seen before,” Prince’s former stylist, Michaela Angela Davis, told CNN. “Every song was either a prayer or foreplay.”

He was eccentric. He was kinky. He was controversial. He was, also, a genius, a showman, an activist and an icon. He was purple and he was loved for all of it.

In a private ceremony on Saturday, the remains of Prince Rogers Nelson were cremated.

Rest in peace, Prince. You are already missed.