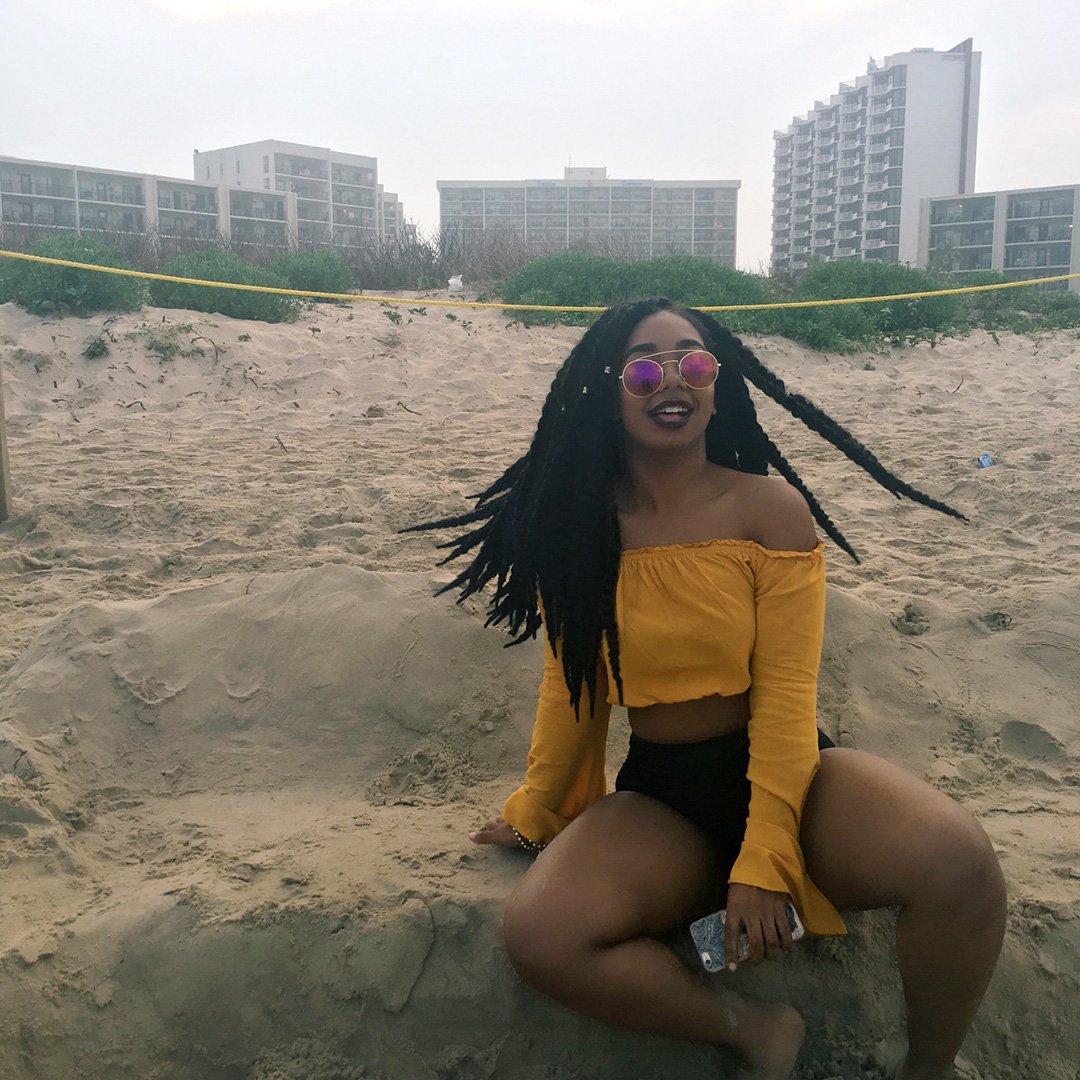 Since it’s inception, the 6th day of every third month has been declared  #blackoutday so the next one will be December 6th. With each date the number of followers and participants has increased, partially, due to it’s own momentum. Folks, who find the movement empowering simply don’t want to turn it on and off in a single day. So they continue to create their images and share them with the world. Sharing them with themselves, discovering and celebrating the beauty of their own inner pride and liberation.

Take this young Goddess for example. On IG she is the bootygawdess and this collection of images are her personal chronicles on Instagram and Tumblr as she has revealed in the self-discovery of loving all of the beautiful imperfections that make her flawless. It has been a revelry that could not be limited to one day. Why deny the world the opportunity to celebrate with you?

Because everyday is a good day to be black and out. 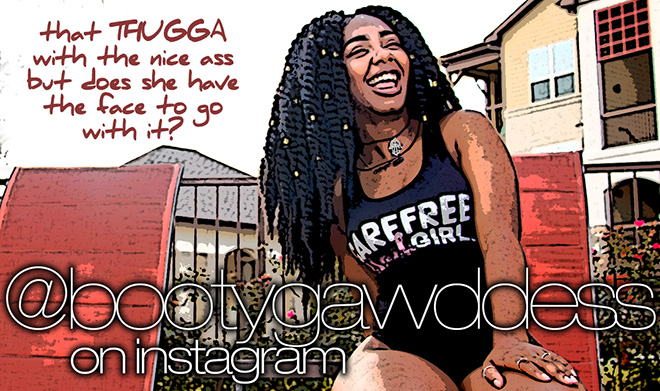 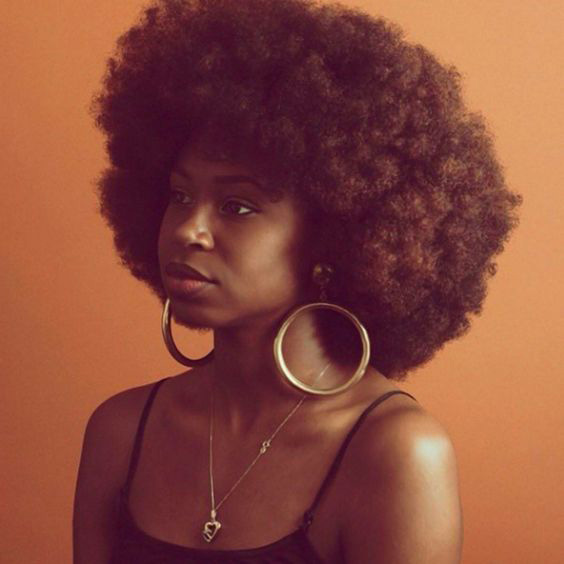 Originally, #blackoutday was a day to post images on Tumblr that “celebrate the beauty of Blackness” according to Tumblr blogger and one of the creators of the event, T’von. The point was as simple as it sounds, share more images of beautiful black people in an environment that, at the time, was a relatively barren wasteland when it came to folks of color. The first day #blackoutday was was set for March 6, 2015. The idea seemed simple and positive enough to catch the attention of a decent number of followers and participants but it didn’t. It caught a lot of attention going from a cool trendy idea to something just short of a movement.

Folks across various social media platforms got behind the idea. With the creation of the #TheBlackout tag, people started uploading images of themselves on Twitter, Instagram, Vine and Facebook as well as Tumblr. Diverse, authentic, empowered and beautiful. The concept was simply to big for a single day.

In an interview with BuzzFeed, nukirk  one of the co creators of  #blackoutday said, “Originally I thought the idea was, like 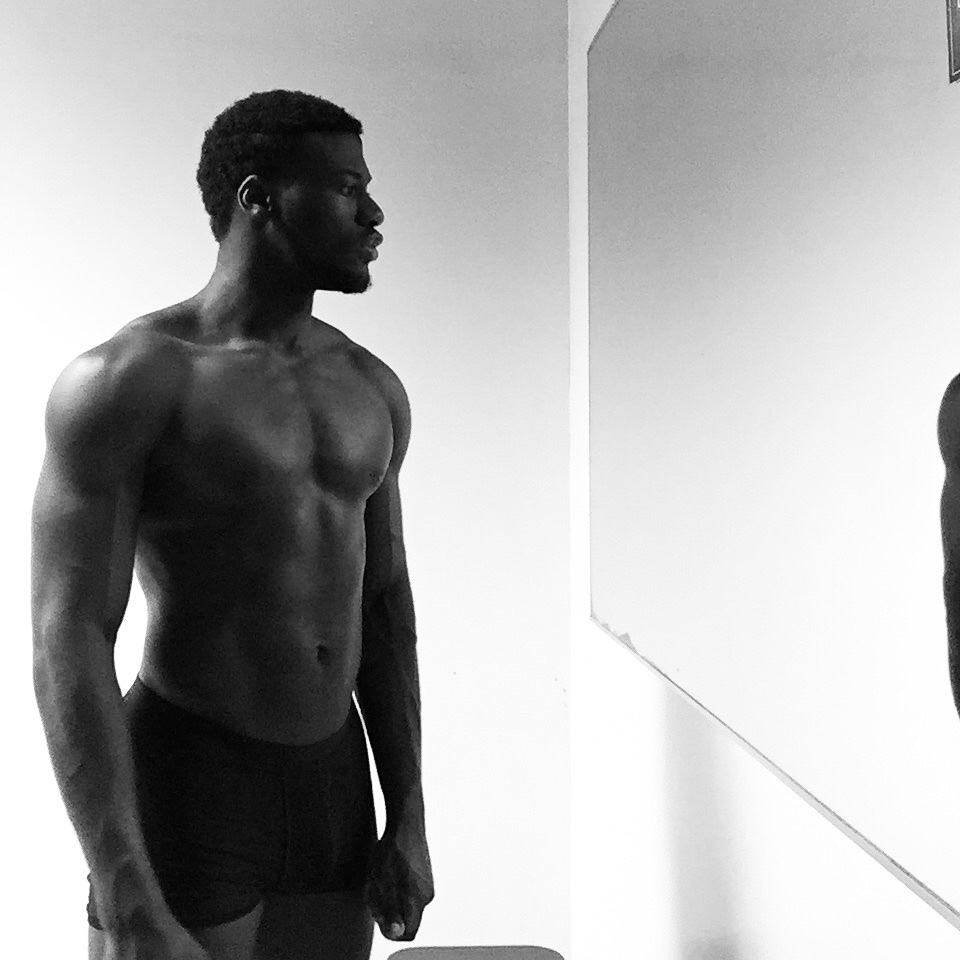 , just a fun thing. But as I got into it, I sort of realised it also backs up the ideals I talk about: seeing more diversity in our media. 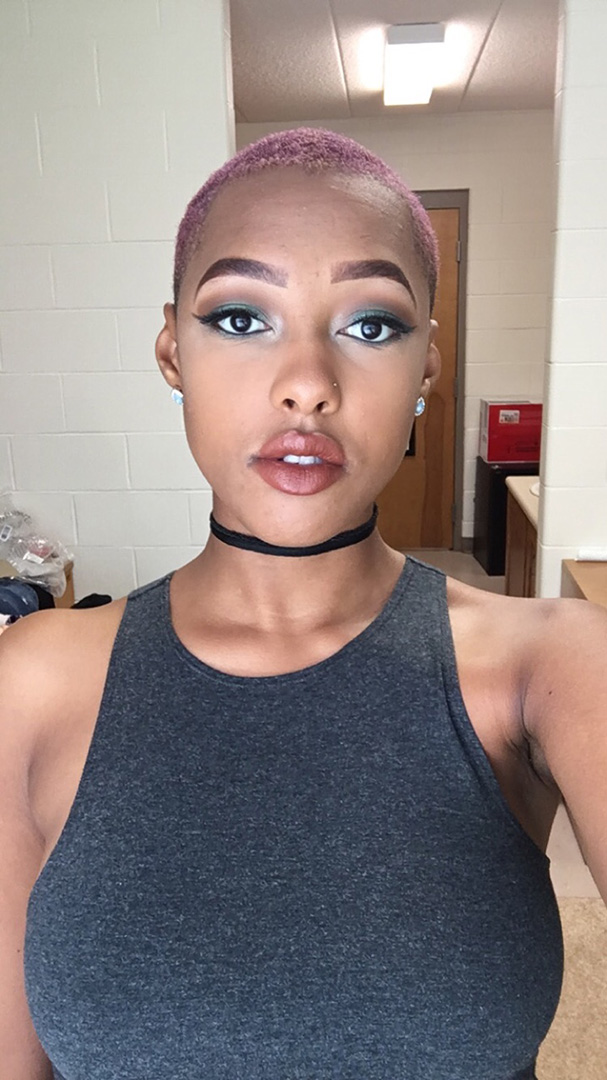 “Because even though our culture is curated, they are not our narratives. And this is our chance to use this media to take back the narrative and to diversify it.”

On tumblr.theblackout.org, Marissa Rei, the final co-creator of the movement, said, “We came together because we noticed that while we’re living in an age of protests, social justice, political movements, and demands for diversity in our media, there was still a need for a positive, widespread celebration of everyday black folks.

EarthSistas in nature; what could be better inspiration? Momentary strolls that were reflective, imaginative, provocative and creative leading to some revealing moments in which beauty both inside and out are exposed. And with this exposure… through this unveiling… there is a serenity. There is a euphoric communion with nature that is liberating. And whether she’s a country girl or urbanista, all of the earthSistas seem to find a moment of peace that, like their beauty, is inside and out.