Who is the joke and who is the Joker.
Am I really of “Post-Black-ness”?
Is that my new heritage? 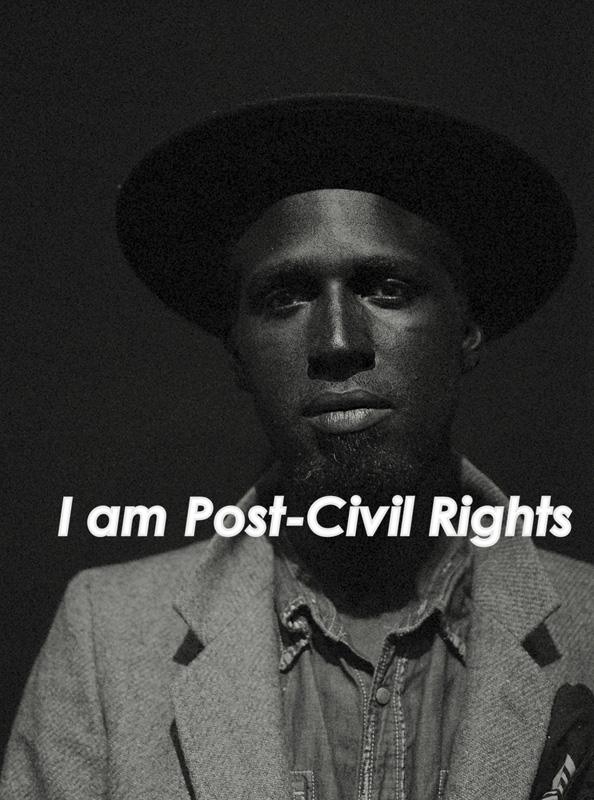 Post-black art is a phrase that refers to a category of contemporary African American art.

It is a paradoxical genre of art where race and racism are intertwined in a way that rejects their interaction. I.e., it is art about the black experience that attempts to dispel the notion that race matters. It uses enigmatic themes wherein black can substitute for white.[1] Some suggest the term is attributable to the 1995 book The End of Blackness by Debra Dickerson.

In 2001 the phrase was explained in detail in the exhibition catalogue for The Studio Museum in Harlem’s exhibition entitled “Freestyle.Freestyle was an exhibition that included twenty-eight up and coming artists of African American backgrounds. 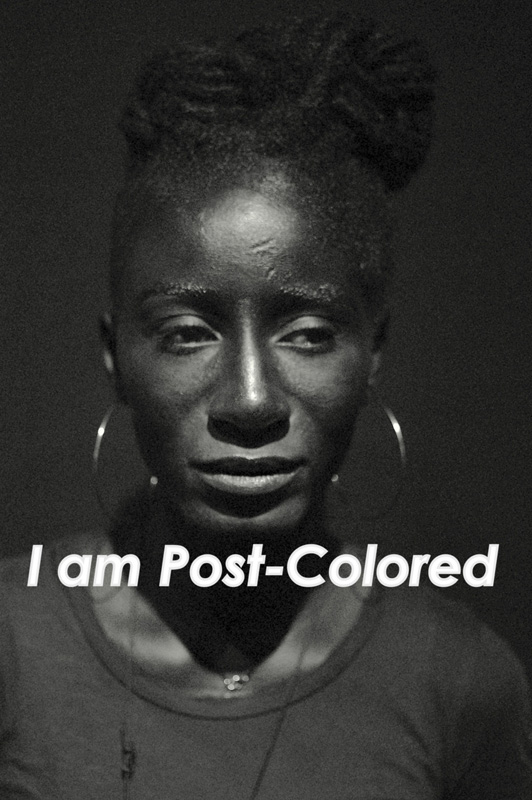 Thelma Golden,Director and Chief Curator of The Studio Museum in Harlem, defined post-black art as that which includes artists who are “adamant about not being labeled ‘black’ artists, though their work was steeped, in fact deeply interested, in redefining complex notions of blackness. In the exhibition catalogue, Golden proclaims, “Post-black was the new black.”

Golden explained, post-black art refers to a younger, post-Civil Rights generation of artists who are in search of a language through which they can explore their artistic interests and identities. Because artists of African descent have historically been marginalized and left outside of the general discourse on Western art history, there has not been one style or school of African American art.[8] The term ‘post-black’ attempts to encompass artists who have a variety of backgrounds and experiences, but all share experiences as a person of African descent.

Kwesi made a statement with these images and I had share it once I was made aware. I am a fan of his work and found that much of it could be a strong voice in the Garden. Wouldn’t you agree? 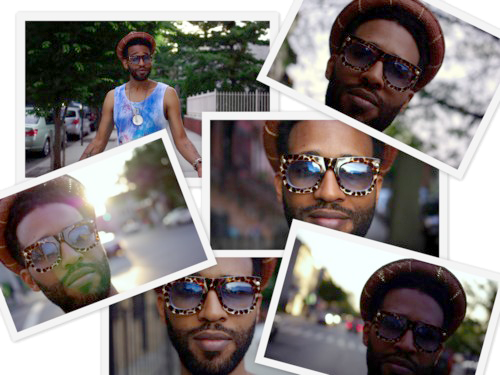 Kwesi Abbensetts is a South American born photographer, hailing from the country of Guyana.  In 2006 while in his final year of film school at Brooklyn College, Kwesi purchased a FUJI 5600 digital camera and from thereon his love for photography blossomed.  Photography gave him the immediacy that was missing from film.  A self taught photographer, Kwesi had no prior formal training. Having traveled around the Caribbean, Kwesi has shot travel photography in Jamaica and the Cayman Islands.  Being self taught has allowed Kwesi to create and shape his own individual template that is identifiably distinct when it comes to creating images.
Contact: 862 438 3058    •   kwesiabbensetts@gmail.com