WGO? The death and life of Nipsey Hussle 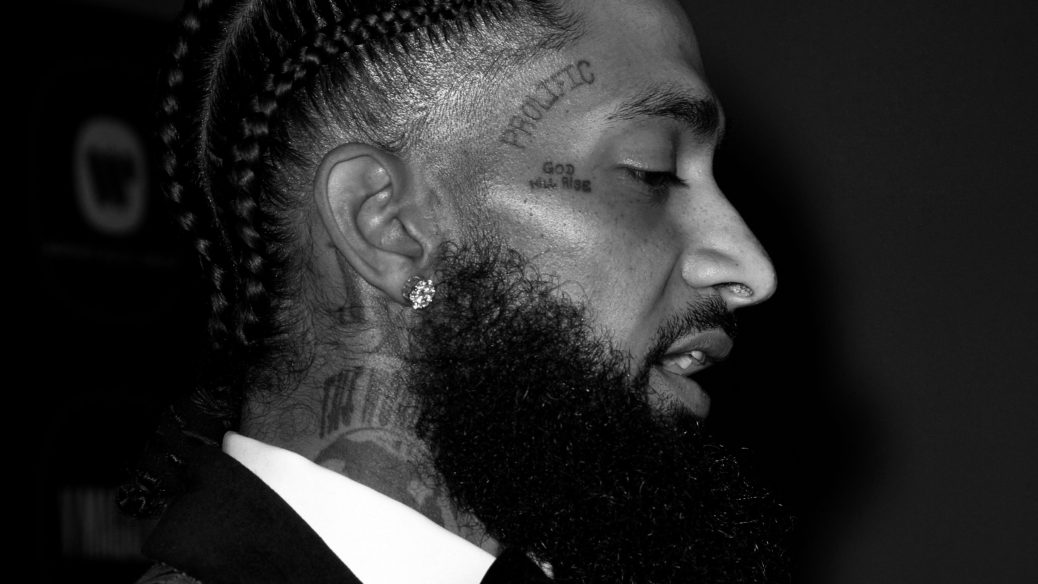 Revered rapper Nipsey Hussle towered over his beloved Crenshaw community in South Los Angeles, the place where he was born and bred and where he was constructing the foundation for intergenerational wealth. The wiry rapper’s two arms were like two pillars that held up the oft-neglected and unloved area of this glam city.

When he was struck down from a place symbolically higher than mountains of Beverly Hills, the metaphorical crash was deafening. His death continues to reverberate throughout hip hop and pop culture in a way that hasn’t been seen since the back-to-back deaths of Tupac Shakur and Christopher “Notorious B.I.G” Wallace, aka Biggie Smalls, in the mid-1990s.

Hussle, who was born Ermias Davidson Asghedom, was killed Sunday, stuck down at age 33 in a hail of bullets in front of his own Marathon Clothing Store, not far from where he was born and also got involved in the gang life that he later renounced. Hussle’s acclaimed mainstream debut album, 2017’s “Victory Lap,” was nominated for a best rap album Grammy. He is survived by his two children and girlfriend, “ATL” actress Lauren London. 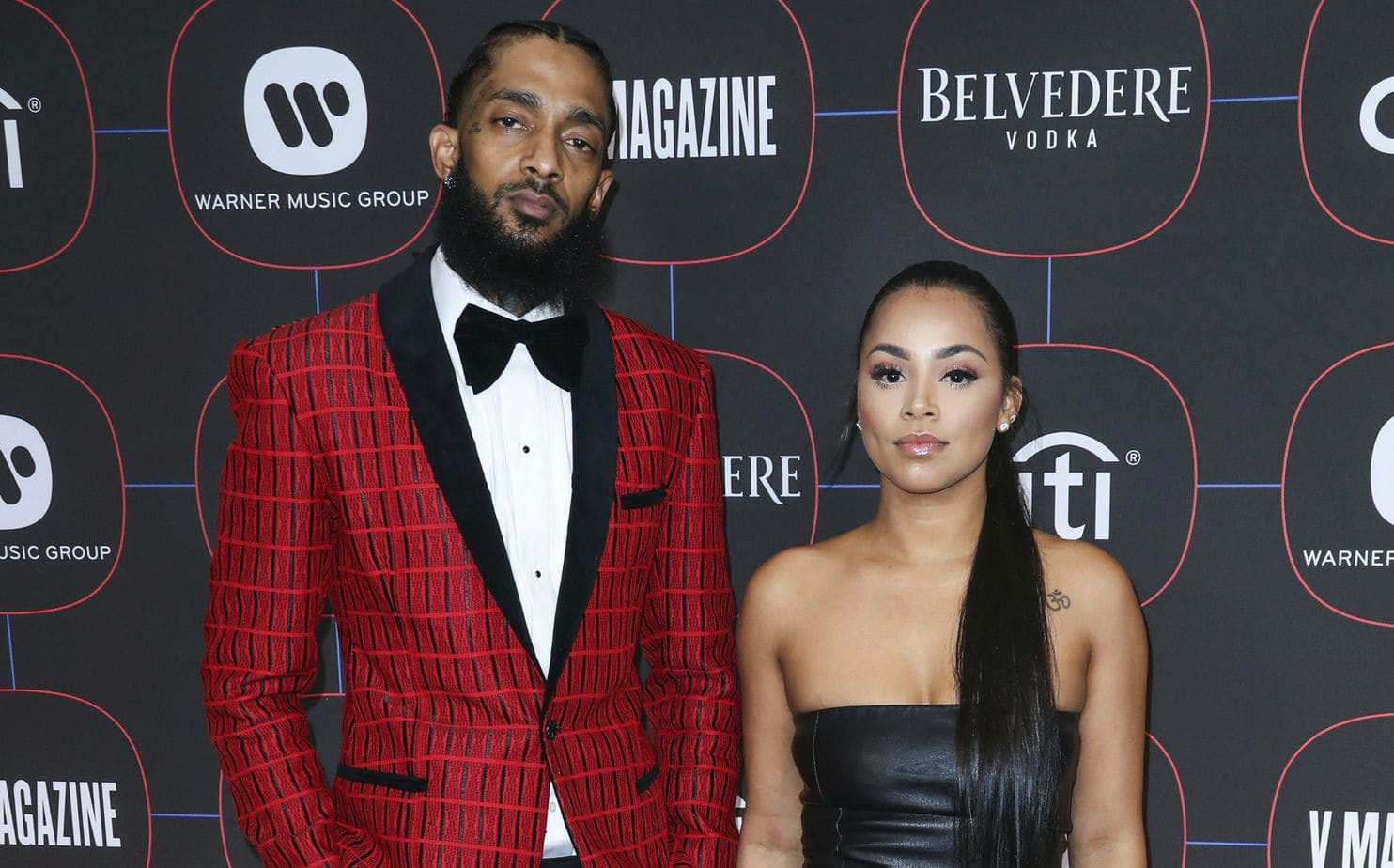 The tragedy is amplified for his legion of fans because, as one celebrity stated, he was not only loved, but he exemplified love for his people. The terrible irony is also that, on the surface, he appears to have been the victim of the very gang violence he sought to eradicate. The rapper owned several businesses on the block where he was shot, including a burger restaurant, a barbershop and a fish market. He was known to give jobs to the down and out, even the homeless. He once gave a pair of shoes to every student at 59th Street Elementary School. He also donated money to renovate the school’s playground and basketball courts. In addition to his music and entrepreneurial endeavors, Nipsey Hussle opened a STEM center in 2018 and a coworking space called Vector 90 in the Crenshaw District.

But he was killed on the eve of his meeting with the Los Angeles Police Department to discuss ways to reduce gangland activity.

Political and civic leaders were quick and effusive in their praise of Hussle because he represented much more the often regurgitated “giving back” ethos. L.A. City Councilman Marqueece Harris-Dawson also released a statement, saying “Hussle had a vision of a neighborhood built for and by the sons and daughters of South L.A. During his life, he moved from shadows into the bright hope of freedom and community revitalization.”

Meanwhile, California senator and presidential candidate Kamala Harris tweeted that “Nipsey’s activism, leadership and dedication to community was an inspiration for Californians and beyond. His senseless death leaves us worse off.”

Dozens of celebrities from the entire entertainment spectrum — music, movies, TV and sports — paid homage to the fallen rapper and also conveyed deep sorrow and troubled hearts over this father’s murder.

The narrative dominating mainstream publications is that Hussle was the victim of gang violence. Hussle never shied away from his tumultuous past, including his membership in the Rollin’ 60s Crips before changing lanes becoming an awe-inspiring example for millennials. 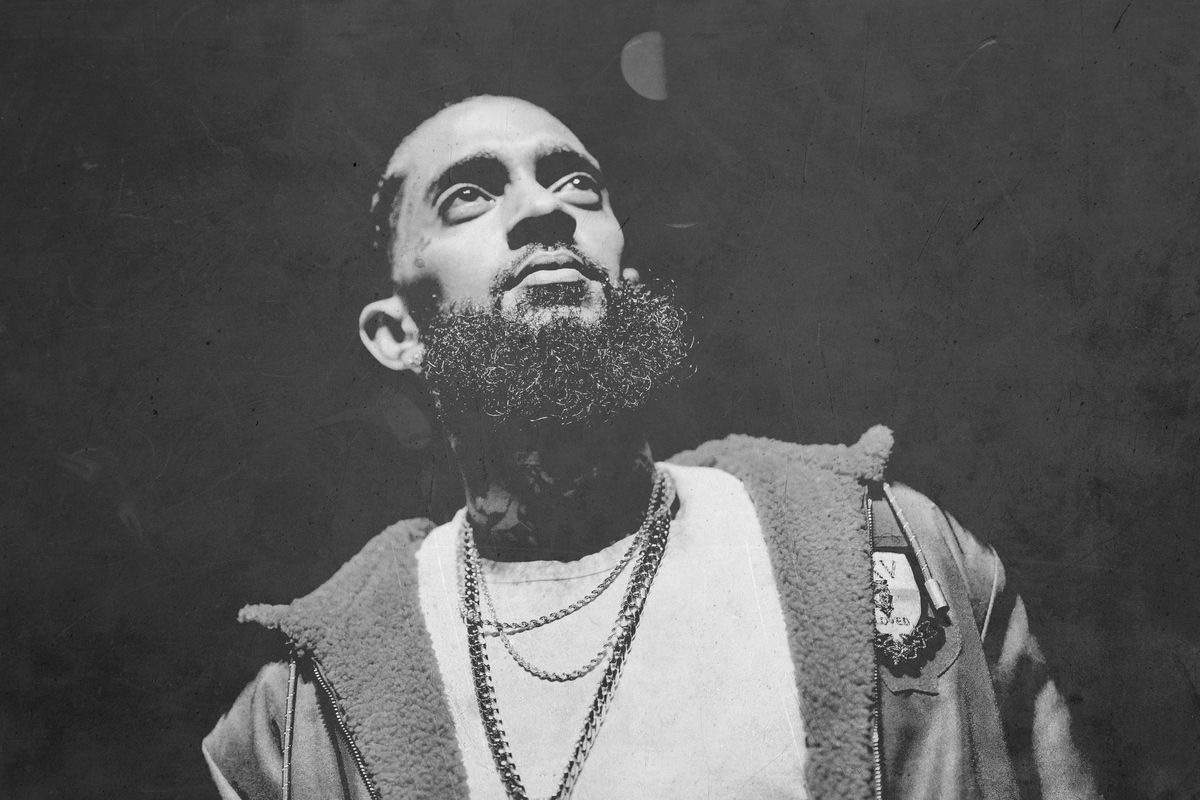 Many in the community, however, believe strongly that Hussle was assassinated by pharmaceutical barons for trying to tell the story of Dr. Sebi, a Honduras native and physician who claimed to have found the cure for AIDS. Dr. Sebi also died under extremely conspicuous circumstances in his home country in 2016.

Hussle felt compelled to educate others about the lifework of Dr. Sebi. During an interview on the hit radio program “The Breakfast Club” in 2018, Honduras said, “I think the story is important. I think it’s a powerful narrative. You know what I mean? Imagine this: Anybody in this room, if I could say, ‘Hey, somebody cured AIDS,’ y’all would be like, ‘Yeah, right.’ And then I can show you an example of him going to trial and proving in a court to a jury that he cured AIDS, y’all would be interested in that, and y’all would look into the way he did it, right? So, I feel like, more so than championing his products or explaining his methodology, put some light on that case.”

Just before the shooting, the Los Angeles Times reported, Hussle tweeted: “Having strong enemies is a blessing.” 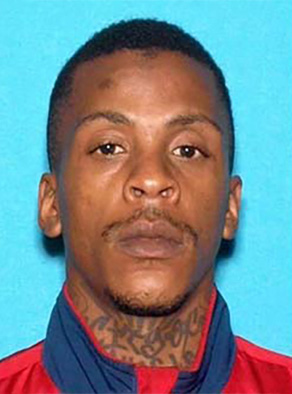 From the Atlanta Voice…

Police say they believe Holder killed Hussle and shot and injured two other men outside Hussle’s clothing store in South Los Angeles on Sunday afternoon, then climbed into a waiting car with a woman and fled.

A manhunt had been underway since Sunday, when Hussle was shot and killed outside Marathon Clothing at Crenshaw Boulevard and Slauson Avenue. Police identified Holder as the suspect on Monday night, and asked for the public’s help in locating him.

Holder and Hussle are believed to have known each other, said LAPD Chief Michel Moore. Though both men had gang affiliations, the motive for the shooting was believed to be personal and not gang-related.

Chief Michel Moore told the Los Angeles Times that investigators think the murder stemmed from a “personal matter between the two of them.” Two victims were taken to the hospital, while the third declined medical treatment at the scene of the shooting. Asghedom succumbed to the multiple gunshot wounds, reported the Los Angeles County Medical Examiner-Coroner.

Holder has yet to be charged in the shooting. Two other men were also injured. Hussle was a well known rapper who wrote about his Crenshaw-area neighborhood. His first major label album, “Victory Lap,” was nominated for a Grammy for best rap album.