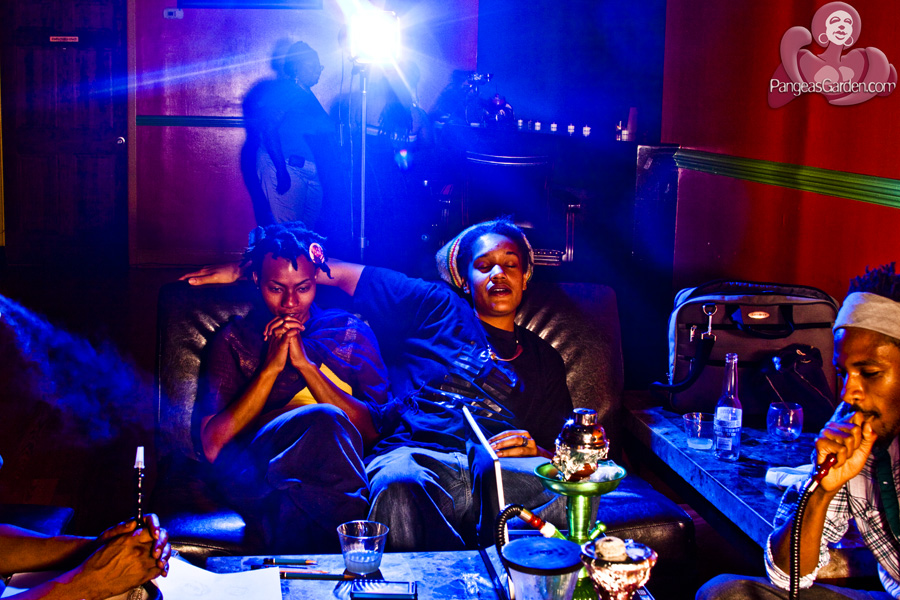 Elusive and ephemeral. Wildly chaotic and creative in its moves. Mysterious…you never know what its going to do next and yet it never ceases to entertain and inspire you. The Creative Culture Collective (CCC) and … smoke. These are characteristics that they both share.

Last year, Nefertiti of the nefTUNES invited me to a new event she was trying. Its something different, a step away from the Open Mic Fridays that she was famous for at the time. No, this had that air of exotic mystery to it. A little more subdued and laid back compared to the loud cacophony of creativity that was the brand of CCC. But it was still lyrical in spirit. Colorful, sensual… but… just… cool. She called it the Hookah Hookup and she hosted it on Tuesdays. I checked it out on the first Tuesday. I was inspired. Came back on the next Tuesday with a few lights and….

The Hookah Hookup is not around anymore and that’s too bad. The CCC no longer has any regular gatherings but they show up from time-to-time with extraordinary events. The CCC will never go away. That much extraordinary creative energy that has been intricately entwined together by loving friendship and comaraderie can’t die. The laws of physics state that it has to appear somewhere, somewhen in another state or form. So keep an eye out. It was born in the ATL but it can pop up anywhere in a venue near you! 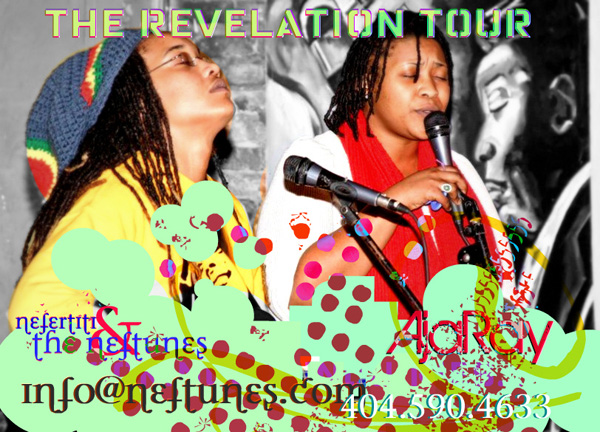 Aja Ray & Nefertiti and the nefTUNES: The Revelation Tour: Now Booking Throughout the Southeast : August 2012info@neftunes.com.

The CCC is the portal through which your CCCreative Journey takes flight.