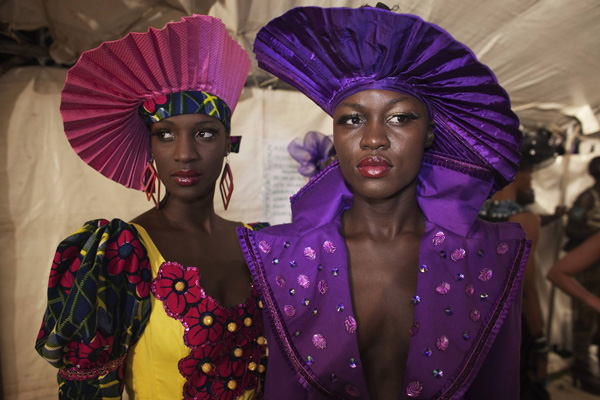 Designers from nine countries have taken to the catwalk in Senegal for the annual Dakar fashion week back in June. Africa’s fashion industry is growing from strength to strength and is attracting attention from across the world. Here are a few quotes from around the world.

From Tanya Bindra at Africa Is A Country

“Ten years ago, Senegalese designer Adama Paris created Dakar Fashion Week in an effort to highlight local designs and celebrate Senegalese fashion, art, and self-expression. Although its beginnings were humble, it has now become a major platform for Senegalese and other international designers to showcase their talents. This year featured designers from over 15 countries including Morocco, Pakistan, Haiti, Mali, Egypt and Ivory Coast, and was made open to the public.” 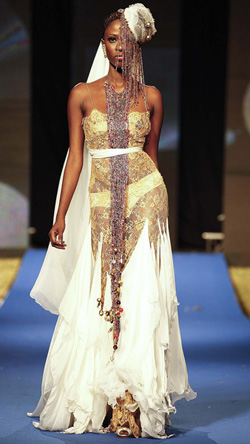 “The ateliers and boutiques are thronged with people and the atmosphere is sparkling and energetic. “Africa is advancing on the catwalk,” explains a radiant model. “The beauty and elegance of our continent are increasingly sought-out and appreciated by the world. And Senegal is the beating heart of this style revolution.” The designer Adama Paris, who organises the event, wanted to involve all the most prestigious African designers, from Oumou Sy to Alphadi, the “godmother” and “godfather” of African fashion over the last 30 years.” 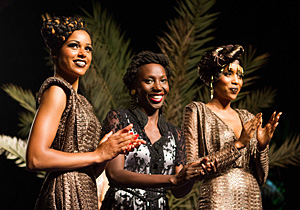 From David Lewis of Reuters for The Toronto Sun

“Designers displayed outfits drawing on influences from across Africa and further afield, mixing modern styles with colourful improvisations of traditional dress. Drab residential blocks were lit up with orange, yellow and blue lasers as thumping music drew hundreds out of their houses.”

From Helen Jennings at Arise Magazine 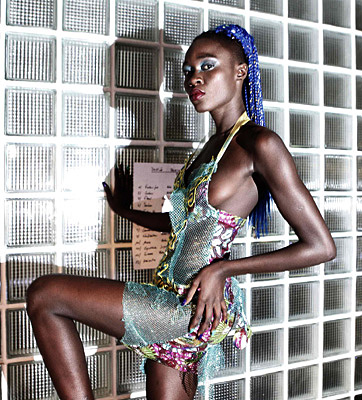 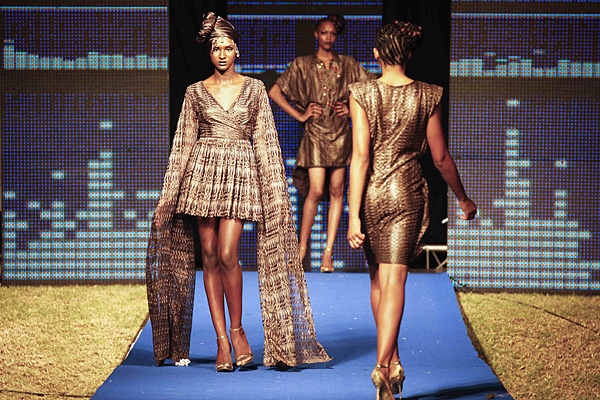 From Tameika Lawrence at Styleblazer

“There’s New York, London, Paris, Milan, and Lagos when it comes to fashion weeks we watch.  But there is also Dakar and the West Indies, which are never to be overlooked because the designs are just as rich and diverse as the complexions of the brown beauties who take to the runways wearing them.” 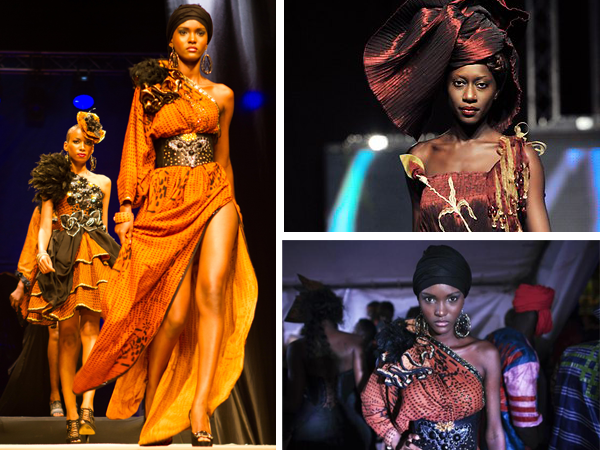