WGO? What the Hell should we do? 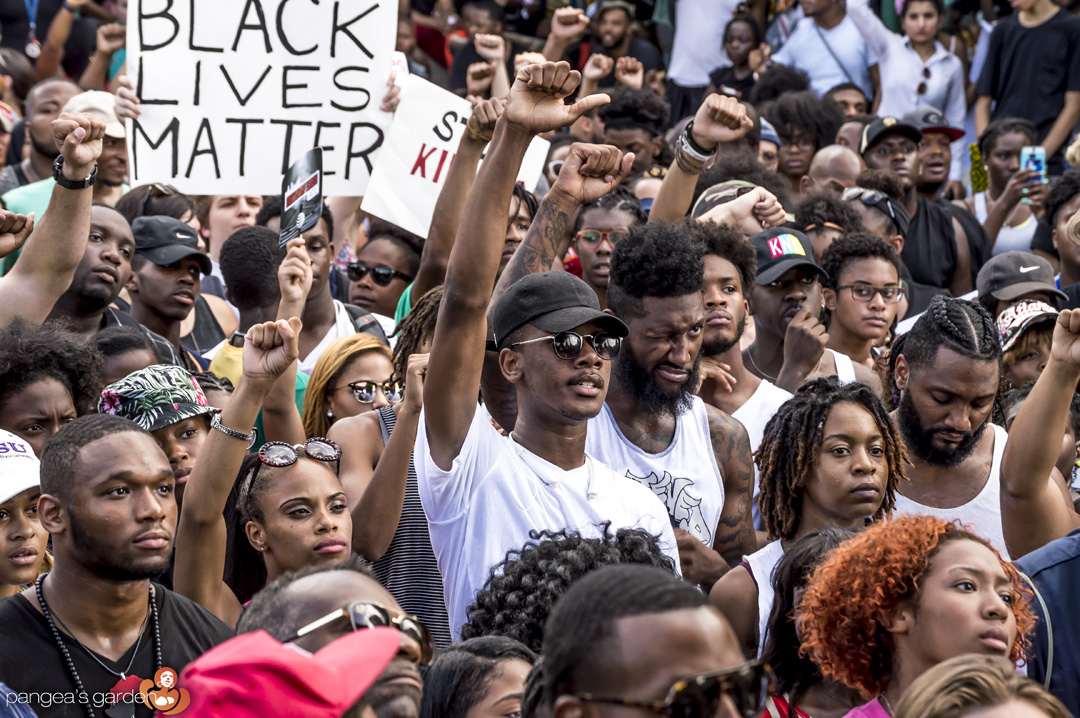 The week of July 4th 2016 may go down in history as the most violent moment of civil unrest in the history of America to date. In Minnesota, an innocent, young black man was shot down by police in the presence of a 4-year old girl. In Louisiana, a black man selling cds in a parking lot was pinned to the ground and shot to death by police after he was immobilized. And in Texas, officers were sniped, eleven injured and five killed by an angry 25-year old black soldier who was simply disturbed and fed up with the attacks on his people never receiving justice. And it all led to daily walking protests in cities throughout the country, started by the people, sponsored by the #blacklivesmatter movement, with everyone seeking justice and calling for bridges to be built between black folks and the police.

It has been six weeks since these events occurred. The deaths of unarmed black men by armed police officers still persists. The logic of the inhumanity of such actions is still drowned out by the constant drones of police ‘in fear for their lives’ by these unarmed men. In metropolitans all over the country, politicians sat down with activists and had intense discussions over concerns and solutions. Unfortunately, it appears that it may have only been lip service, in that, no changes or plans for changes have been announced or implemented.

The police who were indicted in the wake of violence in Baltimore were all founded not guilty or had their charges dropped. Curfews are being imposed in Milwaukee where  protests erupted in the wake of an armed black man being shot and killed by a black police officer. The lack of trust has grown so much that even justifiable situations are leading to conflict. And now we have populist Republican Presidential candidate whose campaign rhetoric inflames concerns of a conspiracy to implement martial law against people of color.

Peaceful protests were not enough. They’ve never been enough. Initially, everyone thought it was necessary to get attention but that only matters if you get the attention of people of power; politicians who are genuinely interested in changing things. Thus far politicians, district attorneys, police chiefs and mayors have only responded when violence was involved; that’s when peaceful protests become inconvenient.

And that’s the point of protest: inconvenience. There’s really no such thing as a “peaceful protest,” where people yell for a couple of hours, maybe listen to with a few people a megaphone yell for a while and then, politely, get into their cars or trains or buses or Ubers and go home. That’s not protest. That’s bitching. It accomplishes nothing.

What the Hell should we do?

Work a plan. The Atlanta Voice reported Dr. Bernice King, CEO of The King Center saying, “We have to organize our strength into compelling power and get on one accord. I don’t see the plan or the strategy. There’s a lot of issues we can tackle, but if we try to tackle them all at different times we are going to dilute ourselves.” The daughter of the late, great, Dr. Martin Luther King, went on to say, “The most powerful person is a disciplined person. We need the power of god to intersect with our efforts right now! What was are you willing to sacrifice?”

The Struggle in the 21st Century is not the same as the one King’s father fought. There’s literally not as many lives in imminent danger as there were back then. It’s not as pervasive either, in that it doesn’t affect the actions of peoples of color when it comes to restaurants and bathrooms and public transportation. The threat is different. Whereas blacks lived in something akin to a state of subtle fascism, today we live in a state of subtle terrorism. It’s more random and it’s more protected by the state. And in both eras, it’s success is assured when good people do nothing.

In this era, the Struggle is scattered and not targeted to the South. It has to be; the problem is in the complacency in which people all over the country treat the wanton murder of unarmed men and women of color. So it may lack a cohesion that the protests of the 60’s had. It may not be solved with a one-size fits all plan that can be implemented nationwide. Perhaps there’s a value to grassroots activism at the community level.

In Atlanta,  Shawn Walton has a plan. He’s 30. He’s a member and chair of the City Of Atlanta Youth Commission and CEO and founder of WeCycle Atlanta, – a community bike shop and bicycle advocacy organization. Shawn is also community activist with a plan to develop the Ashview Heights community in Atlanta.

In another article, also in The Atlanta Voice, it was reported that his plan’s goals are to “to get more acquainted with your neighbor and to create accountability both within the community and nationally.” Walton says “it has to start within first before it has to spread out,” and then “using that accountable core that spreads out into the enforcement or promotion of legislation which deals with such things as what we want to have enforced based on our own culture.” He’s works on building coalitions with his local legislators, “going into a place, listening and then going back to the plan and saying well if there’s alignment there lets work together under a very simple platform and find strength in numbers to push forward.” It won’t happen overnight. “We have to knock on doors,” Walton said. “We have to use all of the media outlets that we have, the canvasing has to be viral as well as village based.”

Shawn is working a plan at the grassroots level that may be the template for other approaches elsewhere. Or it may draw knowledge from the successes and/or failures of others. It is a village-based strategy in a technologically viral world. And so it goes.

The disease of white supremacy

In the case of the problems both now and in the past, it is the infection of white supremacy on American culture. White supremacy is not simply an affectation of one people over another, it is an oppression on all people whose symptoms are the victimization of one people by all. It is a virus. ALL the tensions and gun violence and deaths in the police and African-American communities are symptoms of the disease. Building bridges is the cure. Community activism and community policing at a grassroots level are some of the actions that will be required to rise above these tragedies.

What the HELL should we do? Remember that WE ARE A VILLAGE and that our solutions need to VIRAL. 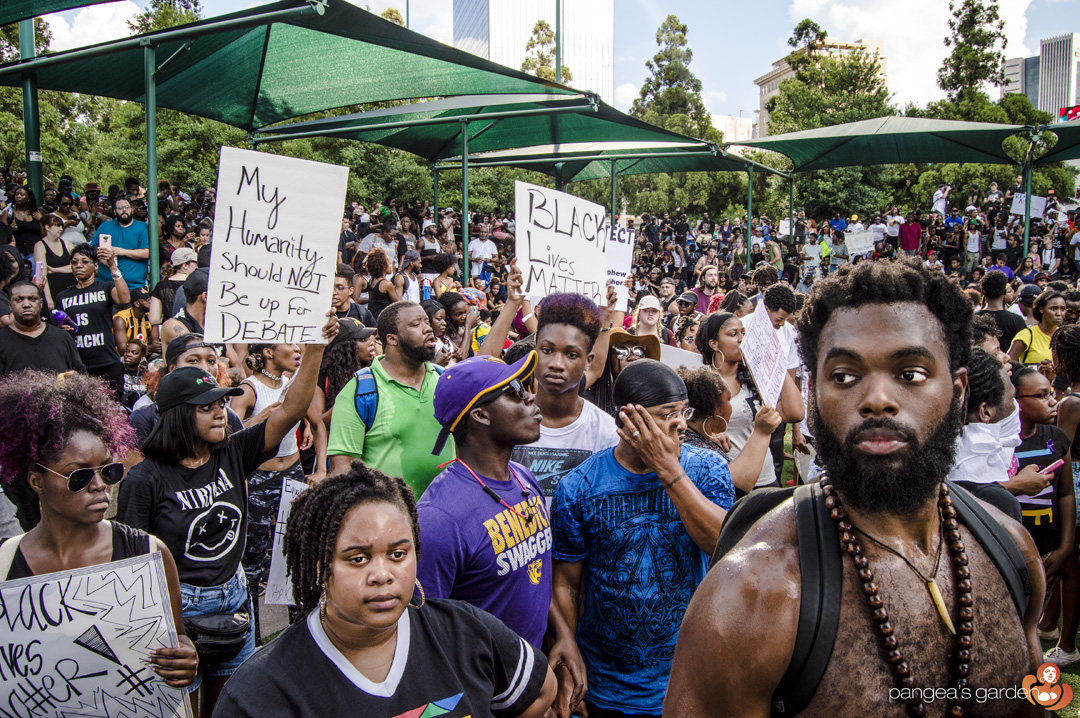