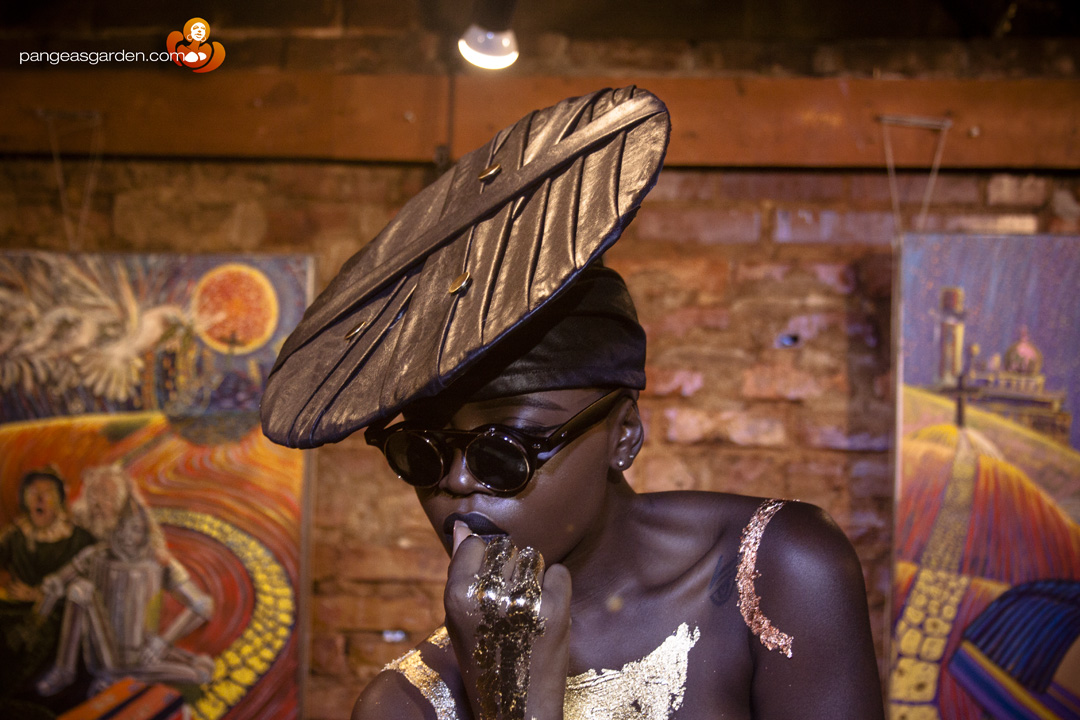 I remember when I used to attend ArtMonday’s at Atlanta’s Apache Cafe as simply a photographer and artist. I’d walk in from a hard workday of a grind that was not mind doing work that, while it was substantive, it was also soulless to me and would leave me drained. So when I would get here it was like a baptism for my soul; a creative baptism in a communion of artists, photographers, models, DJs all finding their voices. It was rejuvenating… 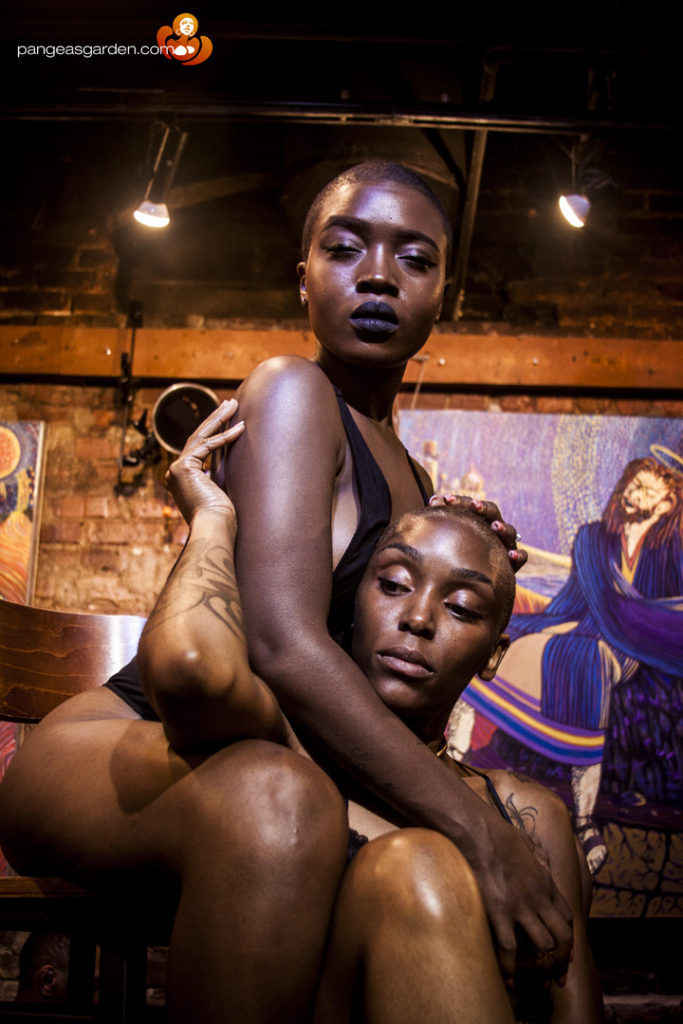 “Classy but not fussy. Woman-centric but not cheesy and loud. Quiet, female dominance. This should be a mainly ladies night, and I want everyone to be aware that the Woman and her magic are on display.”
– earthSista Phoenyx

Pangea’s July 2017 AfroSocial was like one of those Mondays with a few differences. I was on the other side as one of the toiling to bring the evening together was one. The family I am a part of in this effort is not the same as the one back then. All of us are from the Garden. Yet the rejuvenation experience are still same. The model was earthSista Phoenyx and the look and theme were all her brainchild. Decadent Dreams and Nightmares was the title given to the images she wanted inspire and inspire she did. Body Artist Ashaunti of AWANIGHTS and hat designer — were both eager to participate in the realization of this theme and I couldn’t wait to create captures for it. Behind the scenes, before the event, the communion of creatives had already begun.

The food and drink were good. Our hosts, earthSista YEME and earthBrotha ANON, performed on stage inspiring the spoken word artists to #MakeTheArt. DJ Bluue did his usual spin on the turntables, adding a little spice to feed Phoenyx’s concepts. Food and drinks flowed from the venue and patrons, jumped to the podium to be #BeTheArt as well.

On the night of the event, it all came together, organically, like Spring. Artists, photographers and patrons all trickled in steadily as spoken word artists found their way to the stage to drop verse that they were inspired to share. Phoenyx realized her vision of imagery on the podium inspiring artists and photographers alike. Patrons eager to #MakeTheArt, used the paper and colored pencils we supplied on most of the tables fulfill their own impulsively inspired creations. It was a night like the ones I attended before I got behind the scenes.

Again, it was rejuvenating.