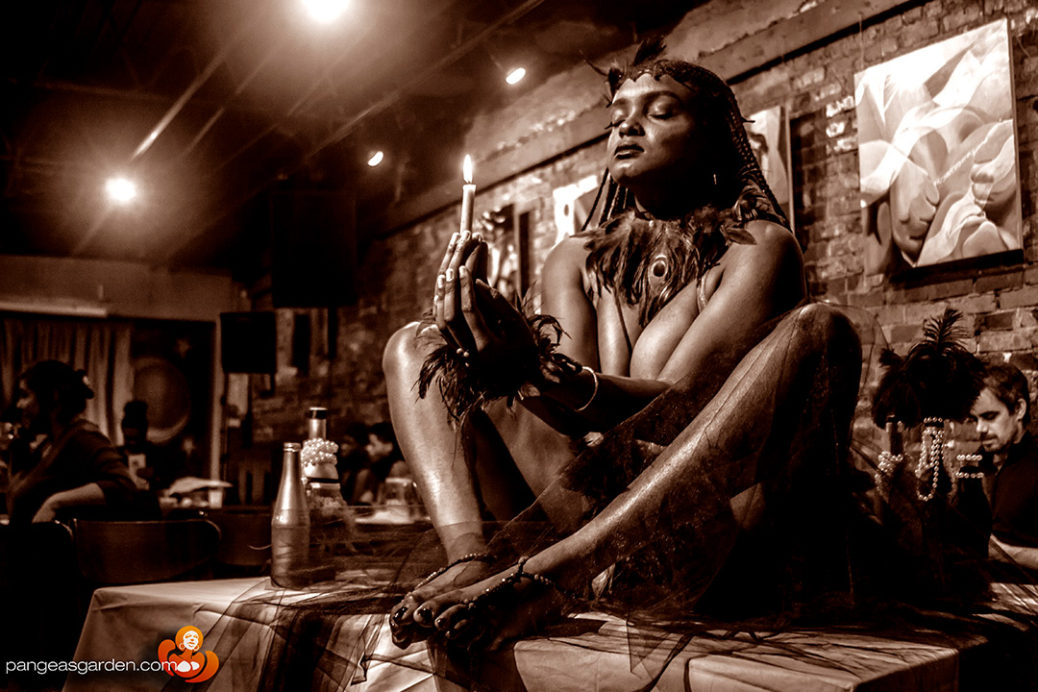 Pangea’s experience at Atlanta’s Apache Cafe and Lounge has been wild ride.

Before the Cafe the project began as a single photographer’s mission to capture images that reflected and celebrated the outer beauty of afrosensuality as well as explore the inner beauty that cultivated it; to do a thing that, at the time, was so rarely done. He would shoot at home, or in parks. He created captures at festivals or in nature. They were images of real people of color doing ordinary things striking everyday poses, discovering the elements of a lifestyle beauty that so many lived and so few captured or saw. However, in New Orleans and Chicago, New York and Atlanta, San Francisco and Washington D.C., this shared, diaspora of vision kept popping up on his radar as he continued to create captures of what he saw. So along with his creations, he reached out to other creatives and featured their visions in his project, The Pangea’s Garden Project. These features became to broad and diverse to be considered the reflection of one man’s vision. They had become a chorus of creations that works of an entire community; and pangeasgarden.com was born.

As these creations drew his attention, so had Pangea’s Garden caught the attention of a few followers who asked if her earthSistas could live a little offline; so we did. And Pangea’s AfroSocial was born.

Based out of Atlanta’s Apache Cafe, we hosted a monthly event with themed models and performances that were our best attempts at celebrating afrosensuality. For five years, we invited patrons to participate, artists to create and photographers to shoot. Whether it was a hit or miss, it always creative, intense, passionate and sensual. We have created the celebration we intended and for Pangea’s this was only the beginning; exploration is the key now.

Thursday, March 21, will be our last time at Apache Cafe and although the AfroSocial will still go on, it will never be the same. And as we prepare for our last event in that space (which will, most likely be the biggest creative mess we’ve ever made!) We look back at the images so many have created over the years and reflect. We thank the photographers who contributed to this feature, all of whom should in attendance at the last AfroSocial at Apache. 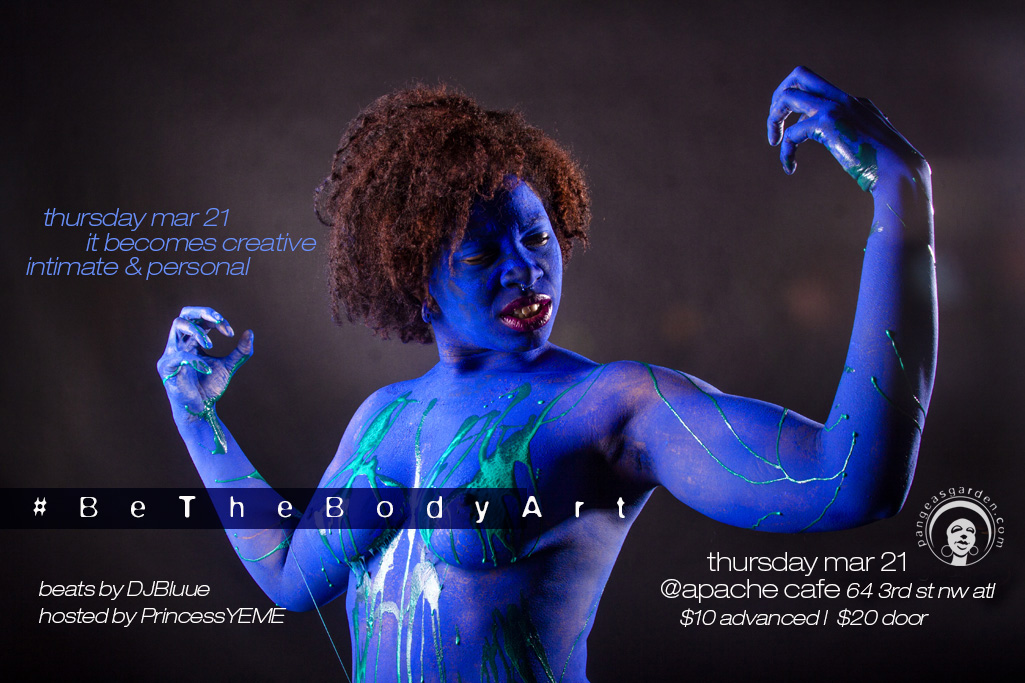 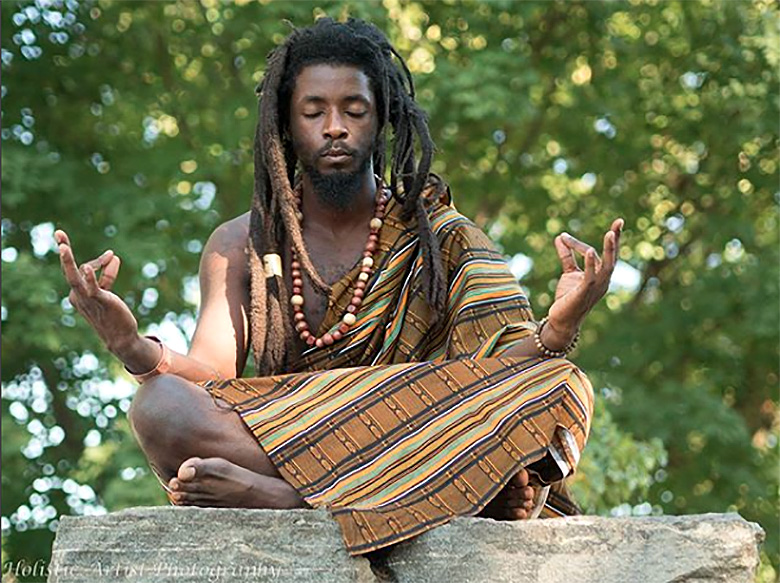 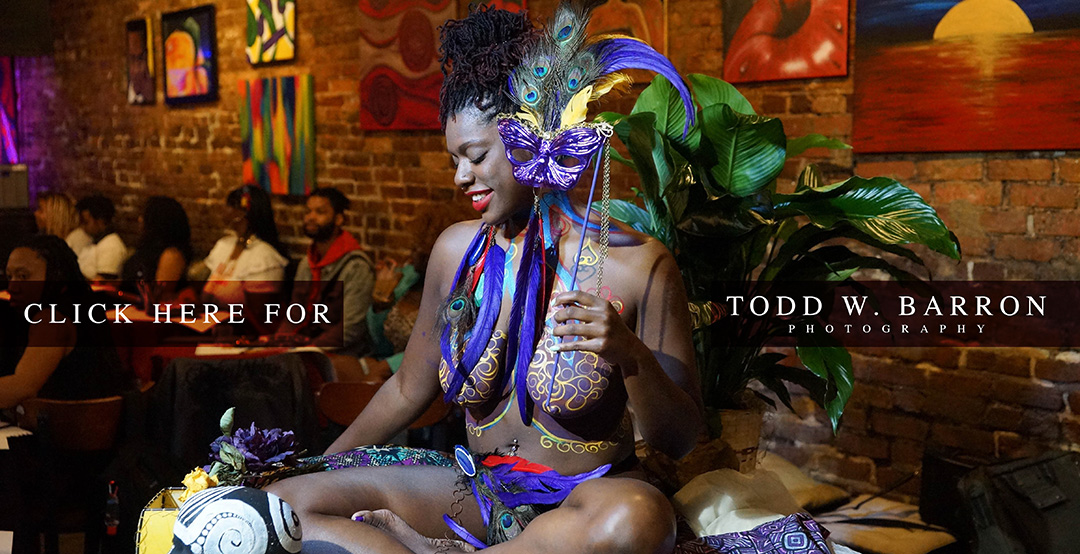