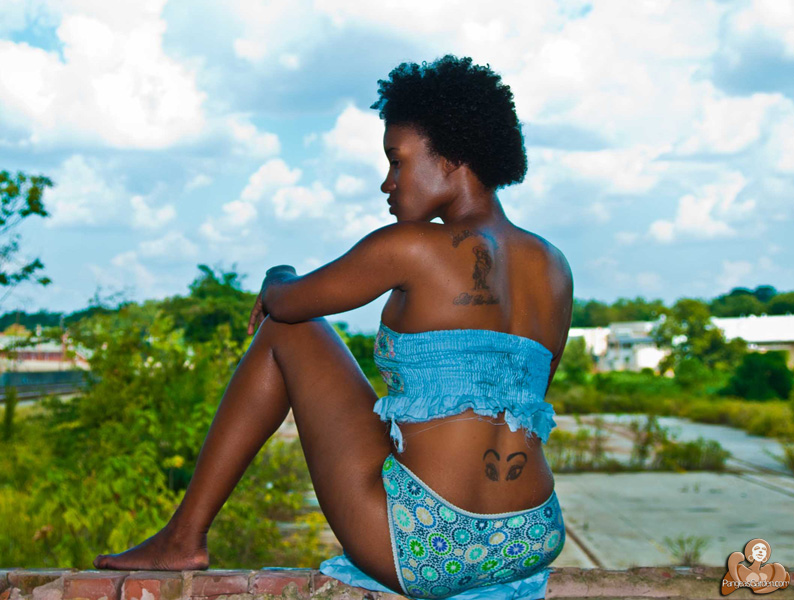 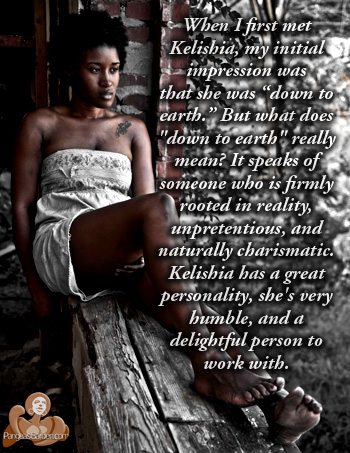 If I had my way, I’d shoot sistas with natural hair exclusively. It’s not only the natural hairstyle that’s appealing, but it’s the mindset that usually accompanies the external appearance. For a sista to wear her hair as the Creator intended, it requires a certain degree of self-love and an appreciation for the beauty of her blackness. I love to capture images of natural beauty, and there’s something “unnatural” about a woman wearing a weave and with a mountain of makeup. When I first met Kelishia, my initial impression was that she was “down to earth.” But what does “down to earth” really mean? It speaks of someone who is firmly rooted in reality, unpretentious, and naturally charismatic. Kelishia has a great personality, she’s very humble, and a delightful person to work with. Kelishia hails from Mobile, Alabama and dreams of being a triple threat — dancer, actress, and model.

Admittedly, she’ll try almost anything once. Like so many other things she does, posing seems to come natural to her, and she was willing to challenge herself. For instance, she faced her fears of standing up in the windowsill in some of the shots.  Due to time constraints, we had to shoot quickly, but we were both pleased with the outcome and I look forward to working with Kelishia again. 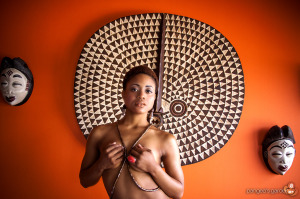 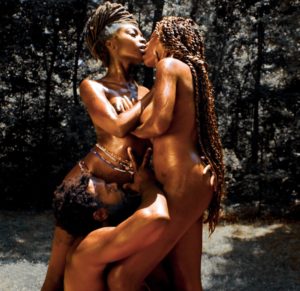 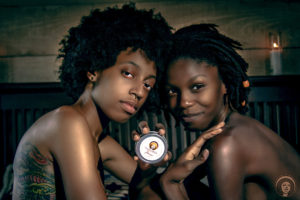