Nujabes – my homage to the Japanese Hip Hop mogul

Before I compare the hip hop of today versus the beginning in the 90s, let me just throw out one thing: Hip Hop is not my favorite genre.

What I will talk about is a foreigner who has brought hip hop to life through an anime called Samurai Champloo. The show is about three travelers wandering the land of Japan to get to a father who smells of sunflowers. Beautiful story, with an even beautiful soundtrack mostly produced by a Japanese Hip Hop producer Jun Seba, who records under the reverse spelling, “Nujabes.” 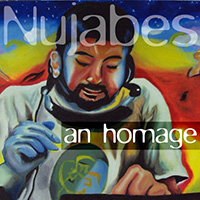 His beats were pure bliss, and only a few rappers were blessed to rap beside him. Nujabes music is for the soft afternoons.

His albums collide with romantic, stormy days where you want to just cuddle fuck your lover.

His music brought a sentimental value to your ears that would explode your mind with wonder. Wondering why the stuff you hear isn’t played on your Hip Hop radios. Sampled by poets and not lousy gangster posers. Don’t take my word for it. I apologize if you never heard of Nujabes before….what kind of trash were your ears glued to? 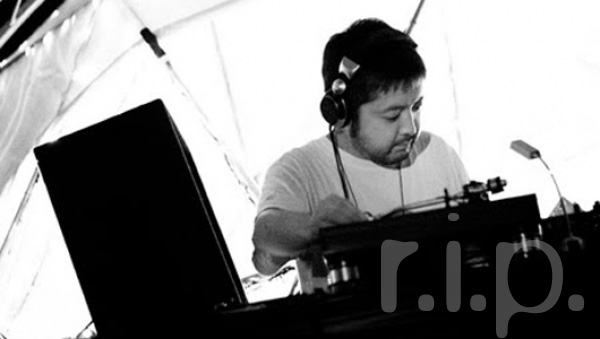 He’s gone now. Nujabes, (the reverse spelling of his name in Japanese order,) died on February 26, 2010. He was involved in a traffic accident upon exiting the Shuto Expressway late at night in the Greater Tokyo Area of Japan. But his beats live on in his past collaborations with artists like Substantial along with the hearts of those who have been fortunate to know his music. In fact Substantial, released a recording of his verses over the instrumentals of Samurai Champloo in 2009. Check this out and tell me you aren’t feelin’ it.