WGO?: WOKE and the problematic nature of verbal activism 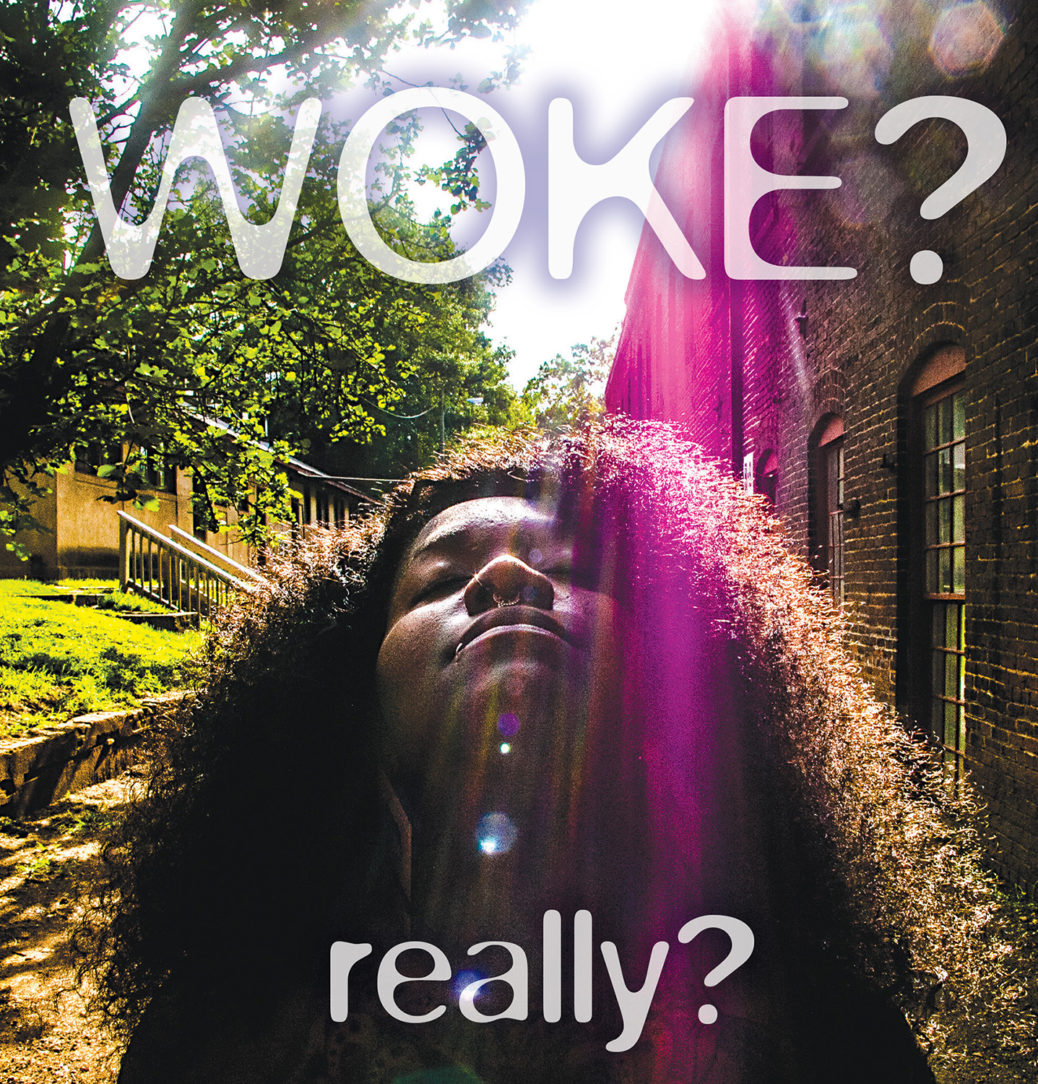 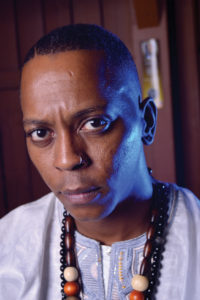 The first time I noticed the cultural conversion of a word happened sometime in high school. Ironically, I was in Albuquerque, New Mexico; a place so insulated that once slang blew upon its desert sands it was already out of use and still destined to be beaten like the proverbial dead horse. Because much like re-runs, it was new to us. Fortunately, my summer trips to Arkansas and Uncle TC’s BET (he was the only one to spring for cable) kept me slang-ed up and hood topical.

I was also an emcee; and a freestyler at that, where the truest test of skill has always been how effortlessly one could weave current events into those off-the-dome sessions. If something happened on the news, at the park or anywhere close, it had to be addressed. If someone’s shoes were dirty or if their girlfriend wasn’t theirs anymore, it had to be addressed. And if ANY new slang hit the scene, it had to be both addressed and properly incorporated into your flow.

So, for me. Slang has been an integral part of the wider lexicon. Although I grew up reading the dictionary, I kept my ear to the streets. Colloquialisms and their colorful applications are some of the simplest joys in an often-rocky Black existence. Which is why I am conflicted about the global adoption of woke.

Erykah Badu hipped me to the term when she asked and answered, “What if there was no n!ggas, only master teachers? I stay woke.” It resonated with me because I had long grown weary of the conscious label. It sounded so basic… because conscious simply means to be awake. So, to turn that word into an all-encompassing movement with specific uniforms and identities seemed antithetical. Yet, somehow with the emergence of verbal activism, conscious got replaced with its synonym: woke.

And woke used to be ours. Initially, it was really, really cool. In woke, we found an expression of self that defied previous conventions. It represented a freedom. We were meat eaters who still embraced plant-based diets. We married righteous and ratchet. Woke became our battle cry as we protested the myriad injustices plaguing our community: police brutality, gentrification, colorism and gender equality were all addressed. Woke gave us a language to express our interconnectedness as representatives of the African diaspora. And best of all— we didn’t have to have locs and incense sticks, but we were readily accepted if we did.

Here’s the thing, though. Once the coded language of our modern “Wade in the Water” is broadcast on the nightly news, it no longer hides our covert operation. It details our motivations. It jams up Nat Turner, Django and Catcher Freeman while they’re planning their revolt. It loses its luster. It loses that special je ne sais quoi we felt when it was first uttered. It becomes nothing but a word. And words without action are just sounds:  and the old heads told us, “Don’t talk about it, be about it.”

Or if we value our cultural ambassador, Snoop Dogg (or Lion, ion wanna offend the big homie), “The game is to be sold, not told.” Woke; much like its predecessor, conscious, presents a powerful paradox. While the message is needed to unite, it fails in its mission if it does not compel the people to action. And as of right now, being woke is the only action most people need. To be woke, one only need to repost clever memes and like heartbreaking videos of brutality and inhumanity. To be woke, one only need to learn the proper responses and buzz-words of the day. To be woke is to be the wave, to be the drip and any other expression deemed important by your social media constituency. Damn, the cultural conversion may have already happened.

Consider this: the word fresh once represented the highest quality of “hip-hop” praise. KRS-One, as front man for Boogie Down Productions ended the forward-thinking “My Philosophy” with the line, “Fresh for 88, you suckers.” Now, imagine someone you view as cool using that word in 2019. Well, soon enough, you might be that same person when you proclaim yourself woke.

We can’t avoid the cultural conversion of our language. Let’s just make sure the action is converted, too. Oh yea, and stop being woke, start being active. Peace.

What do you think? Is WOKE really dead? How do we define the path to enlightenment now?

Teacher, Author, Mentor. ANON the Griot (Ahmariah Jackson) is that dangerous mix of scholarly education and cultural awareness and straight-up dope talent. An author at Supreme Design Publishing and co-founder of Project Muse, ANON is that Morehouse Grad who spends his days teaching English to our youth, here in Babylon. He spends days and night encouraging empowerment through knowledge and truth. ANON is a spoken word artist, writer and host of Oracles, Sunday Brunch at 992 as well co-host of Pangea’s AfroSocial with earthSista PrinCessYEME.